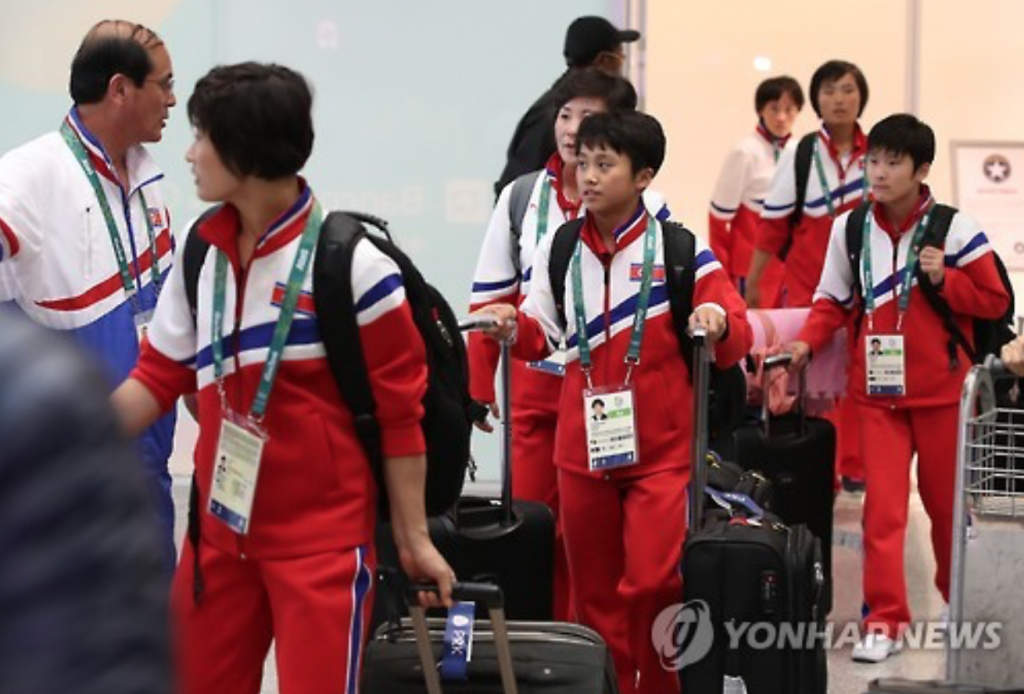 Rio de Janeiro, July 29 (Korea Bizwire) – North Korea may be the most isolated country in the world, but its athletes have been actively participating in various international sporting events. And to no disappointment, 31 North Korean athletes (11 men, 20 women) will take part in nine events – athletics, swimming, table tennis, wrestling, archery, gymnastics, judo, and shooting.

The main Olympic squad arrived at Rio de Janeiro’s Galeao International Airport early Thursday morning, and was greeted by press from both South Korea and overseas. North Korea, or the Democratic People’s Republic of Korea, ranked 20th at the 2012 London Olympics with four gold and two bronze medals.

The two Koreas made several joint entrances at past sporting events, including the Sydney 2000 Summer Olympics and Turin 2006 Winter Olympics, but no official negotiations were held for Rio 2016. 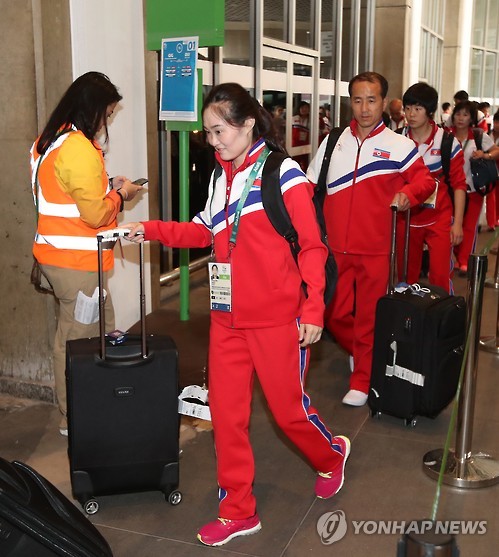 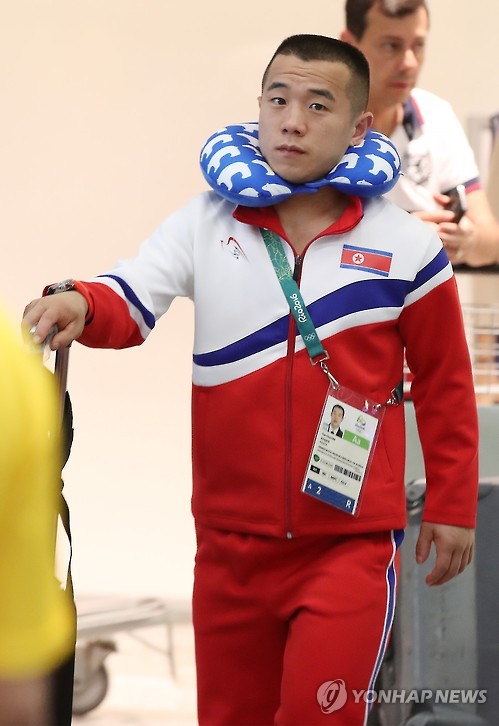 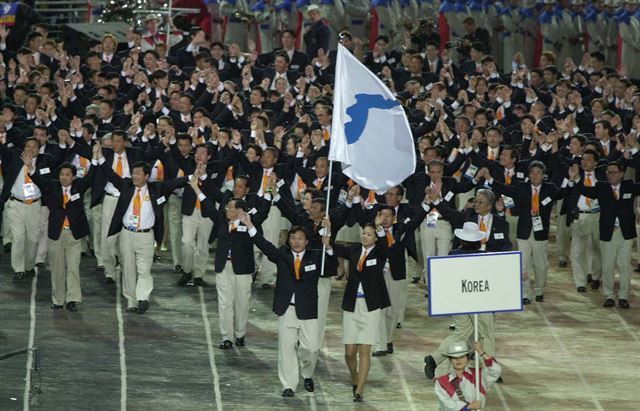