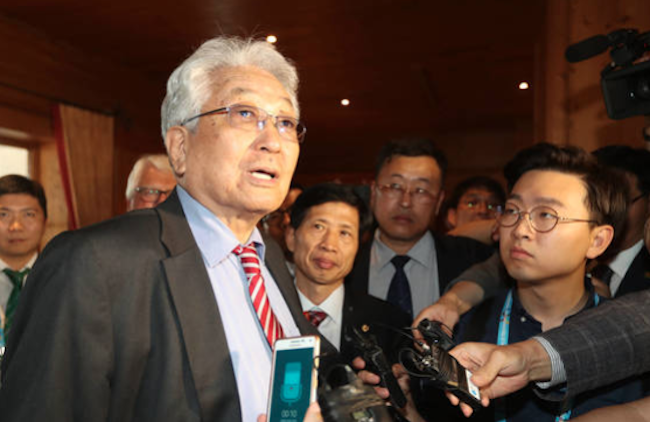 The language of European football is not only universal, but apolitical, if the word of Jang Woong, North Korean delegate to the International Olympic Committee is to be believed. (Image: Yonhap)

PYEONGCHANG, Feb. 19 (Korea Bizwire) – The language of European football is not only universal, but apolitical, if the word of Jang Woong, North Korean delegate to the International Olympic Committee is to be believed.

Per the KSPU (Korea Sports Press Union), before making an early return to North Korea due to health reasons, Jang Woong enlightened South Korean journalists on the keen interest the youth of his reclusive nation have for European football, and the heretofore little-known existence of a thriving body of sports journalism.

“In North Korea, a newspaper solely devoted to sports is in circulation and has a loyal following amongst teenagers and the younger folk,” Jang said. 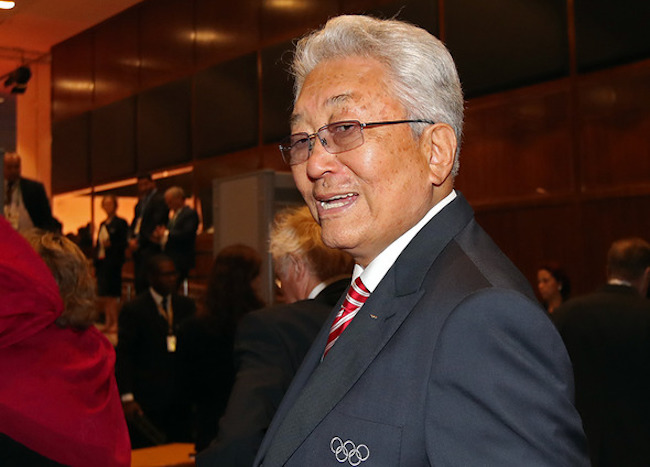 The double-sided, three-page long sports paper is printed twice a week. Surprisingly, the pages are filled not only with descriptions of athletes’ performance on the pitch, but various details off the field, such as latest transfer requests and even the personal lives of stars.

Besides the fact that South Korean college students and North Korean youngsters are apparently equally fascinated with the future exploits of football demigods like Real Madrid’s Cristiano Ronaldo and Barcelona’s Lionel Messi, the similarities between North and South sports culture don’t end there, as Jang also revealed that a North Korean equivalent to the KSPU has been in existence since 1998.

Jang revealed, “North Korea has plenty of sports journalists, so much so that a ‘Joseon Sports Press Union’ comprised of individuals dedicated to the reporting of athletics is in operation.”

Due to their rarity, competition is fierce for a job covering international sporting events, such as the 21 spots currently occupied by North Korean media personnel at the PyeongChang Winter Olympics. Jang explained that the experience and ability of journalists are considered before final nominations.