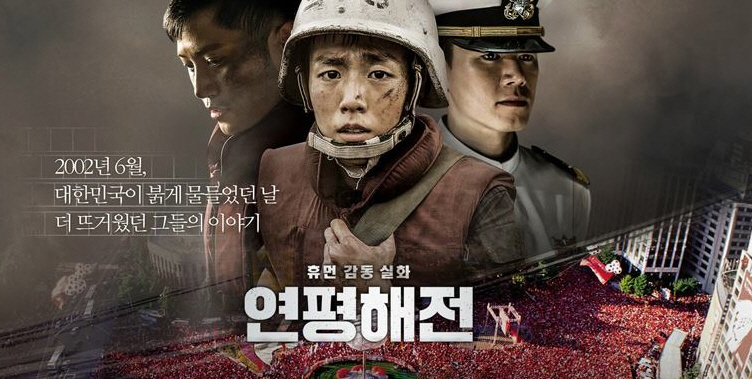 The film is based on actual events that took place at the Battle of Yeonpyeong, where 6 Korean soldiers died defending the nation in 2012. (image: NEW)

SEJONG, Jul. 2 (Korea Bizwire) — The Korean film ‘Northern Limit Line’ has attracted 2 million moviegoers so far, only 8 days since its opening on June 24, said the film’s distributor NEW on July 1.

The film, based on actual events that took place at the Battle of Yeonpyeong where 6 Korean soldiers died defending the nation in 2012, set a record as the fastest movie to reach 2 million viewers among Korean films released this year.

Northern Limit Line has topped the Korean box office for the last seven days in a row.

NEW also said that the film has gained an unprecedented success among films released on non-holidays.

Moviegoers in Korea are increasingly looking for Northern Limit Line even on Sundays, whereas most films see their viewers decrease on Sundays compared to Saturdays.

On Monday of the second week of the film’s opening, the number of viewers even increased 40 percent compared to the number on opening day.

The film stars Kim Mu-yeol, Jin Goo, and Lee Hyun-woo and is the first Korean war movie to be shot in 3D. The film also drew the public’s attention when its producers resorted to crowdfunding to meet its production cost.