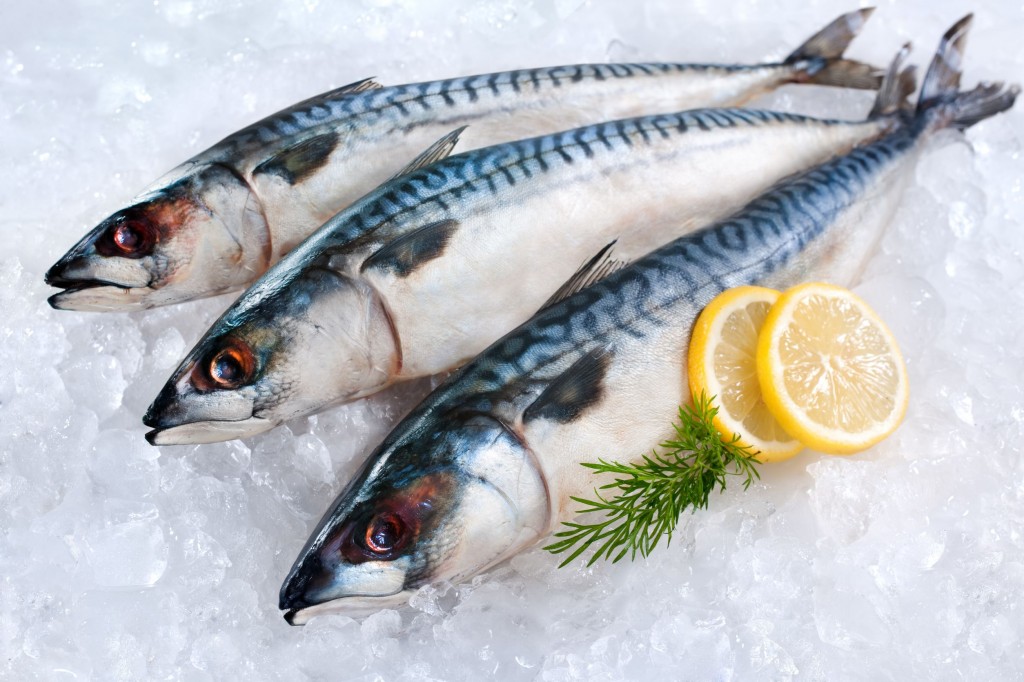 SEOUL, April 3 (Korea Bizwire) – The local market for mackerel, one of the most popular fish in Korea, is being invaded by fish from Norway with waning catch from local waters.

According to Statistics Korea, $20.32 million worth of mackerel (10,789 tons) was imported from the Scandinavian country in January and February, up by 41.7 percent compared to the same period in 2015, and now accounting for almost 90 percent of all imported mackerel in the country.

In contrast, during the first two months of the year, Korea saw its mackerel catch drop by 33 percent to 11,666 tons.

Although imported seafood is often viewed with skepticism over freshness among consumers, things are quite the contrary for mackerel. Norway, for instance, catches mackerel from September to November when the fish are most abundant and in the best physical condition, quick-freezes them, and exports them overseas.

Weather conditions and high water temperatures tend to hinder most local fishing operations, as was the case this January. The mackerel catch here has plummeted over the past two decades after peaking in 1996 at 410,000 tons. In 2016 only 133,000 tons were caught, a 68 percent drop.

The biggest setback faced by fishermen, according to the Ministry of Oceans and Fisheries, is the inconsistency in the time and location of the mackerel fishing grounds due to warmer sea temperatures.

“Mackerel are a warm water marine species that migrate around warmer waters. But with the higher average sea temperature, they have a wider habitat, thus dispersing the fishing grounds,” said a ministry official.

“Luckily, we believe the mackerel resources in Korean waters are not affected by the phenomenon,” the official added. “We’re considering various options to boost local catch, such as using high tech devices like satellites or drones to find richer fishing grounds for mackerel.”