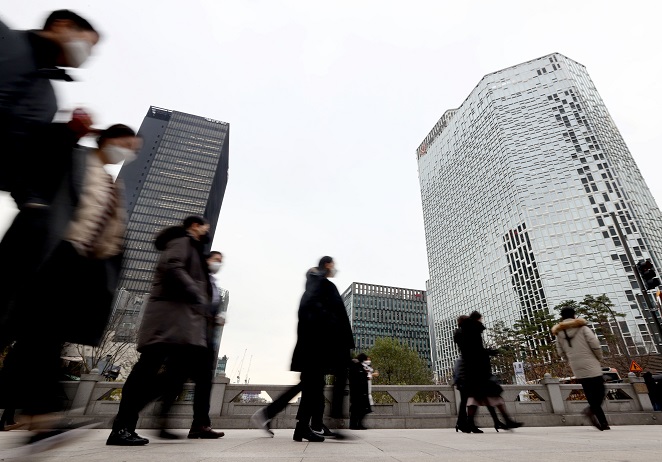 SEOUL, Dec. 3 (Korea Bizwire) — The number of commercial sites that refuse admission of specific age groups, including ‘No Kids Zones,’ ‘No Middle Age Zones,’ and ‘No Seniors Zones,’ is growing at a steady pace.

The owners of such commercial sites claim that they have no other option but to do so since certain age groups inconvenience other customers and hinder business operations.

Recently, a caravan camping site attracted media attention after it notified customers that it would no longer admit those over 40 years of age.

The camping site stressed that it was a preemptive move to prevent loud singing and heavy drinking.

Another factor behind the increase in the number of age restrictions is a social atmosphere in which people increasingly want to fully enjoy the rights they feel they’re entitled to for the amount of money that they paid.

Nonetheless, with respect to the behavior of limiting admission on the basis of age rather than concrete behaviors like shooting videos for YouTube, disputes continue over to what extent the liberty of business operation should be accepted.

“If ‘No Kids Zones’ are tolerable, ‘No Seniors Zones’ would also be possible. said Kim Do-kyun, a sociology professor at Jeju National University.

In a society where the personality of kids and seniors are not respected, we may have nothing to say even when ‘No Disabled Zones’ are created.”