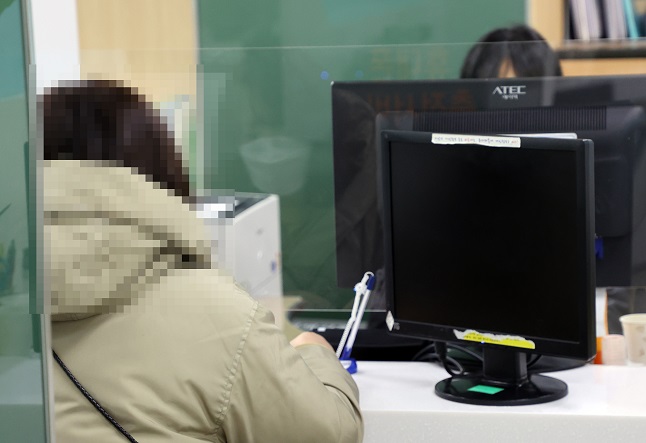 SEJONG, Feb. 15 (Korea Bizwire) – The number of discouraged female workers in South Korea hit an all-time high in January due to a tough employment situation amid the coronavirus pandemic, government data showed Monday.

The country had 359,000 discouraged female workers in January, up 65.5 percent, or 142,000, from a year earlier and setting a new record, according to the data from the Korean Statistical Information Service (KOSIS).

Women accounted for 60.9 percent of last month’s increase in the number of discouraged workers and 46.3 percent of the total.

The number of discouraged female workers in the country renewed a record high for the third consecutive month in January.

Discouraged workers refer to those who are currently unemployed and have not sought to find jobs in the last four weeks due to no suitable job options or other reasons.

The surge in the number of discouraged female workers comes as women are believed to have been hit harder by the COVID-19 outbreak.

According to Statistics Korea, the number of employed women came to 10.88 million last month, down 5.2 percent from a year earlier, while that of male workers dropped 2.5 percent.