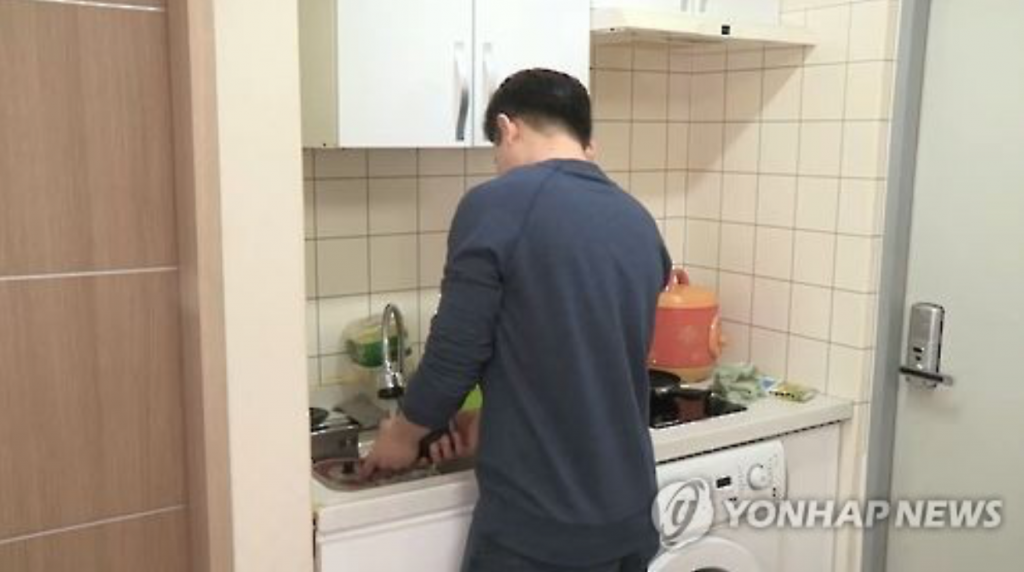 A total of 161,000 men took on the caretaking and homemaking role in a family last year, marking the largest since 2010, according to the data compiled by Statistics Korea.

The increase in the number of house spouses came as a change in the family structure and gender stereotypes, while higher-paid wives continue to work outside of the home and their husbands remain at home.

Meanwhile, the number of housewives in South Korea has been on a steady decline for years, with the figure falling to 7.04 million in 2016 from 7.3 million in 2013.