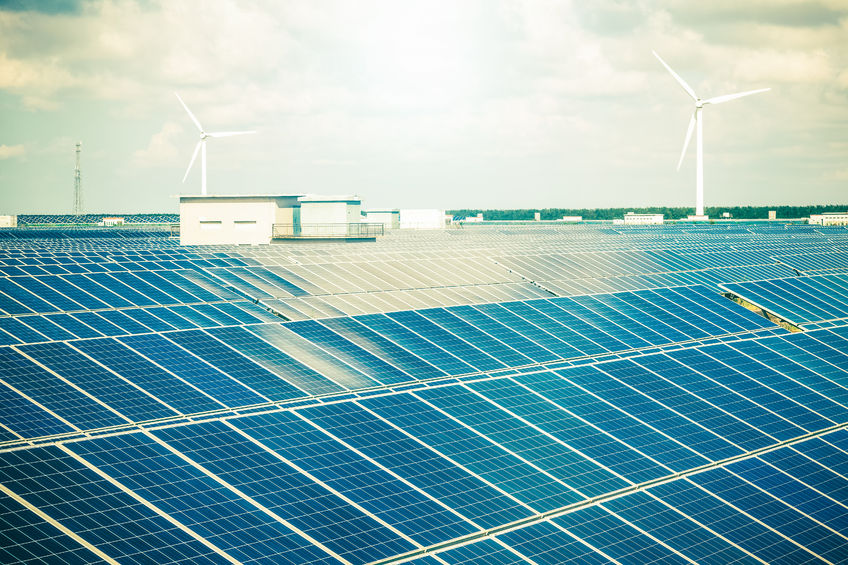 According to the data compiled by the Korea Power Exchange, a total of 19.35 million megawatt-hours worth of electricity generated from renewable energy, such as wind and solar, were traded last year, up 9.8 percent from the previous year’s 17.62 MWh.

The latest data comes as President Moon Jae-in made clear his government’s plan to scrap the building of new nuclear power plants and phase out those already in operation as they reach the end of their life cycles.

Last month, the government said the construction of the two reactors — Shin Kori No. 5 and Shin Kori No. 6 — will be suspended for up to three months so policymakers can decide whether to scrap or move forward with the building project.

President Moon said earlier the government will “secure a public consensus” on the fate of nuclear power generation in the near future, while reiterating his earlier pledge to permanently shut down at least 10 aged, coal-fired power plants before his five-year term ends, a move aimed at reducing greenhouse gas and fine dust emissions.

Last year, around one-third of power in the country was supplied by nuclear power plants. South Korea has 24 nuclear reactors, not counting the Kori-1 unit.