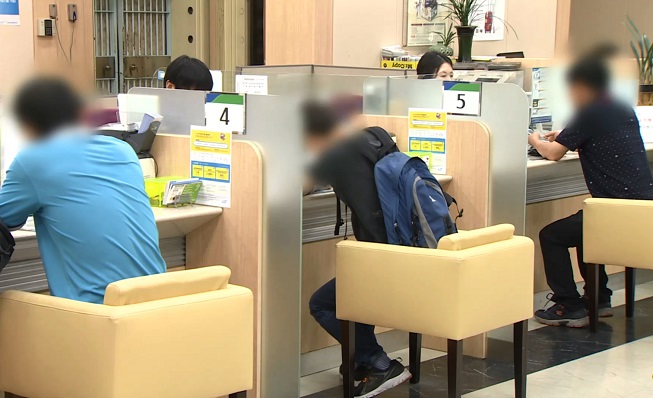 SEOUL, April 8 (Korea Bizwire) — With the growing popularity of online financial services, banks are shutting down branch offices across the country.

The Financial Supervisory Service reported that there were 6,405 bank branches as of late 2020, which was 304 fewer than the previous year, representing the largest plunge since 2017 when banks shut down 314 branches. 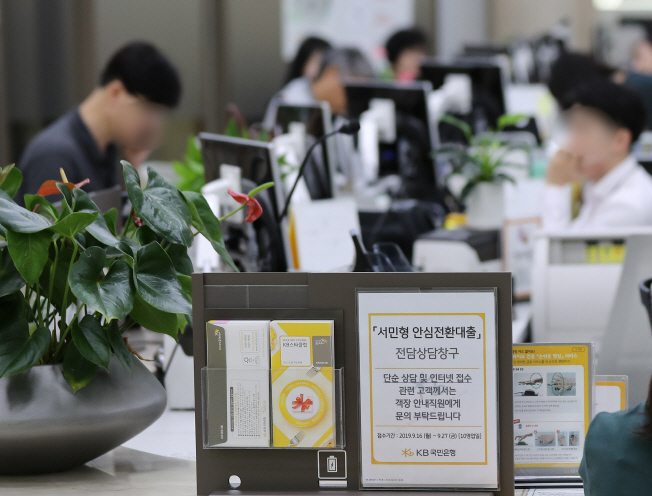