SEOUL, Dec. 6 (Korea Bizwire) — Sinan County’s Purple Island, 400 kilometers south of Seoul, have been designated by the United Nations as one of the world’s best tourism villages. 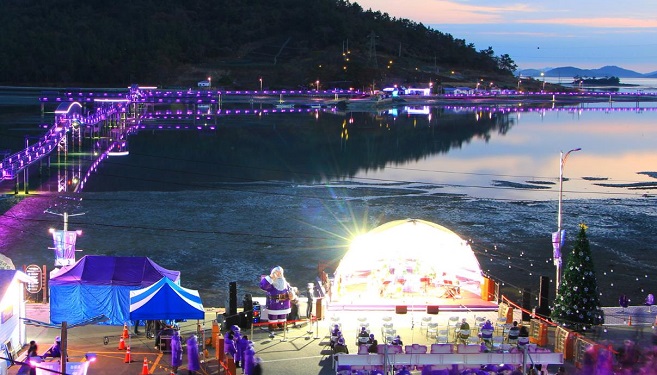 Among 170 applications from 75 countries around the world, the UNWTO award committee selected 44 winners in October.

“The purple islands, with a population of 130 people, went out of the ordinary to become one of the most popular tourist destinations in just one year,” the Ministry of Culture, Sports, and Tourism said. 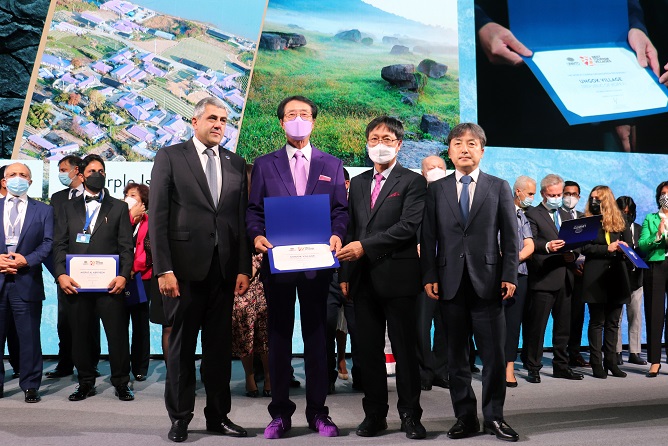