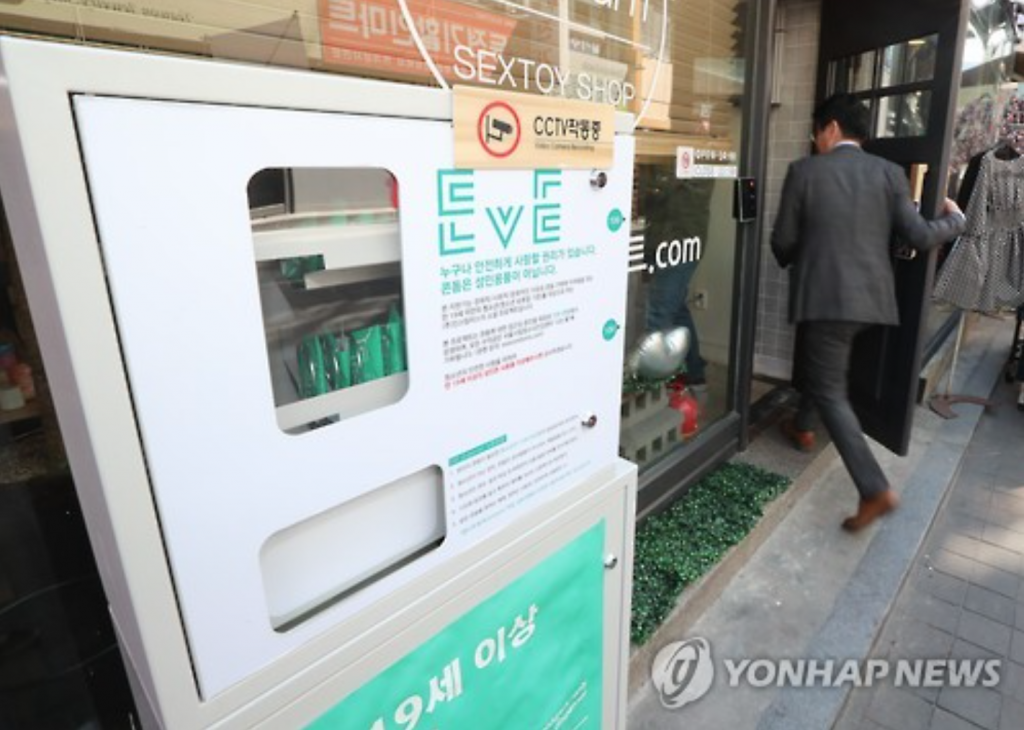 The idea was suggested by a social venture capital firm called InstinctUs to grant youths easier access to condoms, and safer sex. Although the purchase of condoms is not restricted by age, Korea’s conservative view on sex, especially among minors, has somewhat limited teenagers’ exposure to contraceptive mediums.

The company said half of underage adolescents did not use contraception during intercourse according to 2016 data, leaving them highly exposed to unwanted pregnancy and sexually transmitted diseases.

The machine is the fourth of its kind in Korea after two were installed in Seoul and one in Hongseong County, South Chungcheong Province. 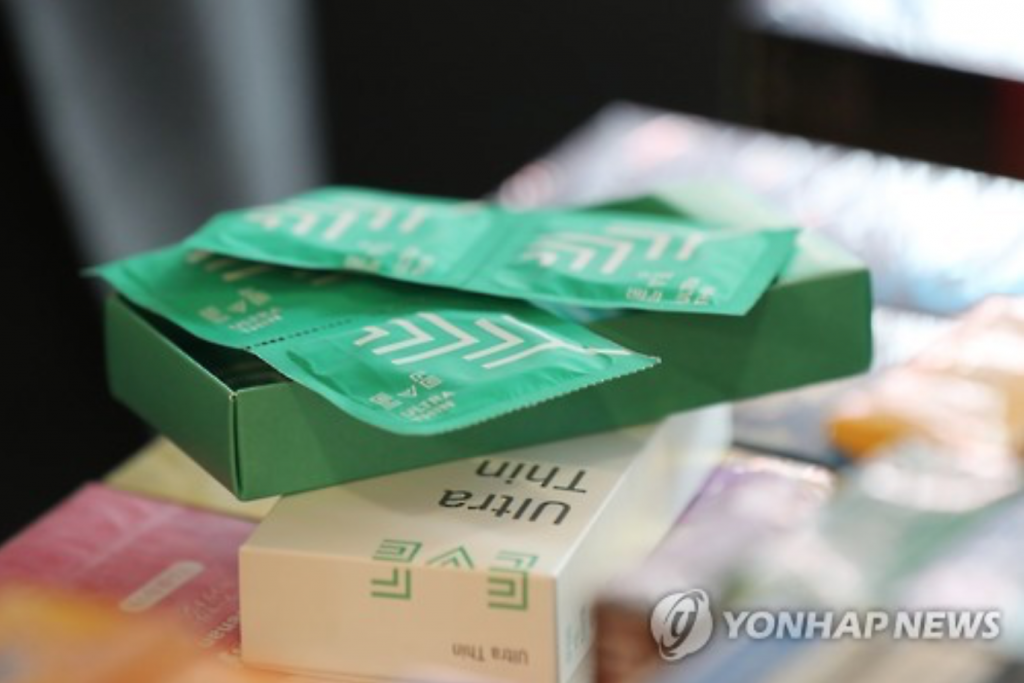 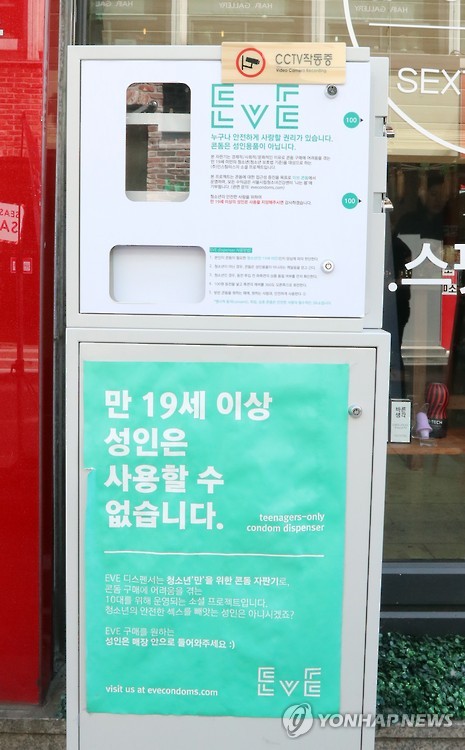