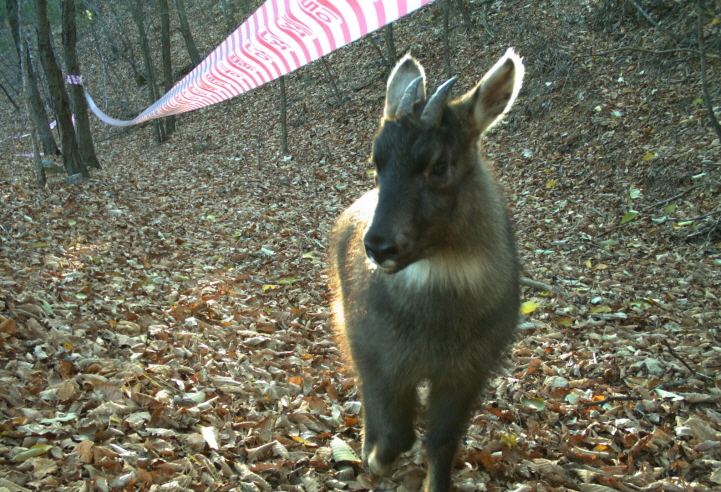 SEOUL, Jun. 14 (Korea Bizwire) — The demilitarized zone between North and South Korea is home to 5,929 species of wild organisms, including 101 species on the brink of extinction.

This is according to a study carried out by the National Institute of Ecology between 2014 and 2017 in various areas of the DMZ.

Resources accumulated since 1974 were also analyzed as part of the study. Unmanned cameras were installed within the DMZ, while the area 10 kilometers north of the DMZ yet still off limits to civilians was surveyed directly by researchers. 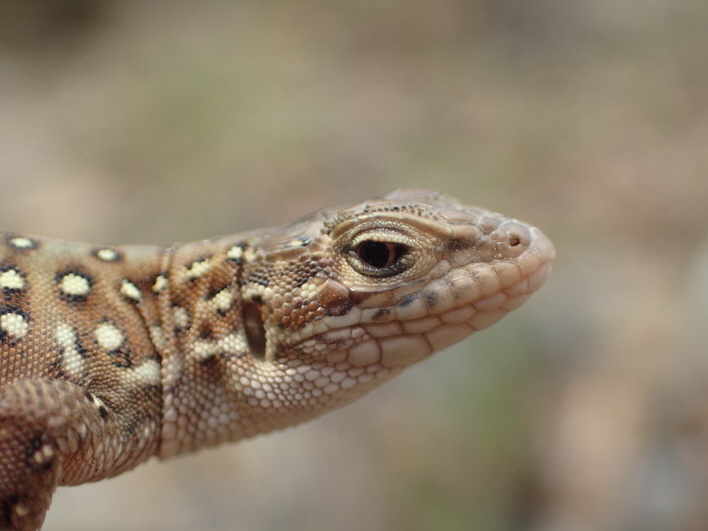 The 101 species of endangered organisms that call the DMZ home account for 37.8 percent of the 267 endangered species in the country.