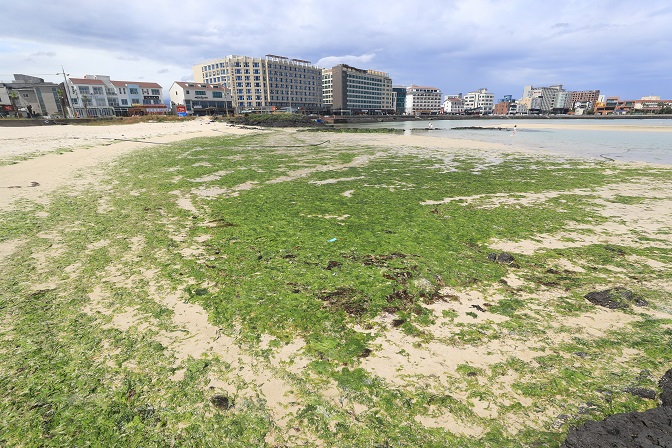 JEJU, June 14 (Korea Bizwire) — Sea lettuce, a cause of bad odors and a blight on the landscape along the coast of Jeju Island, has effectively been reused as feed for cows.

In addition, sea-lettuce feed helped cows relieve stress, as indicated by a lower level of acetone, cortisol and uric acid in the cow’s hair. 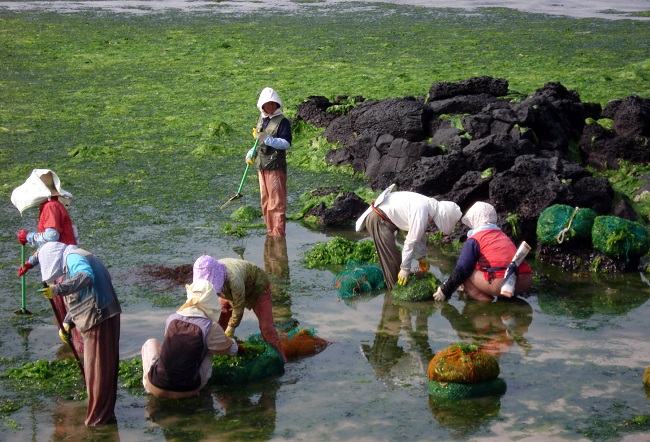 A feeding experiment showed that sea lettuce feed also prevented diarrhea, a significant cause of death among calves. It also prevented milk fever and osteoporosis among dairy cattle, the institute said.

Around 10,000 tons of sea lettuce are produced along the coast of Jeju Island. The plants are a threat to the local ecosystem, depriving other marine algae of nutrition.