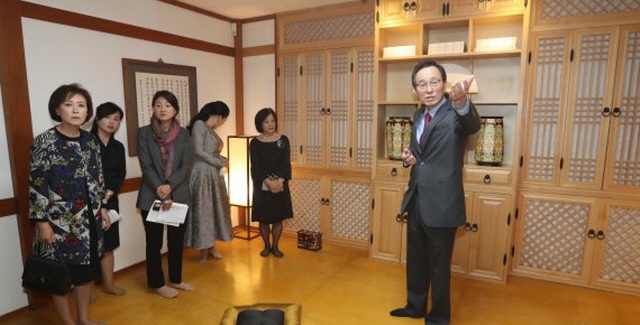 JEONJU, Oct. 1 (Korea Bizwire) — The South Korean Embassy in London, United Kingdom was transformed into a traditional hall of exhibitions for a variety of traditional fittings, craftworks, and mattresses. 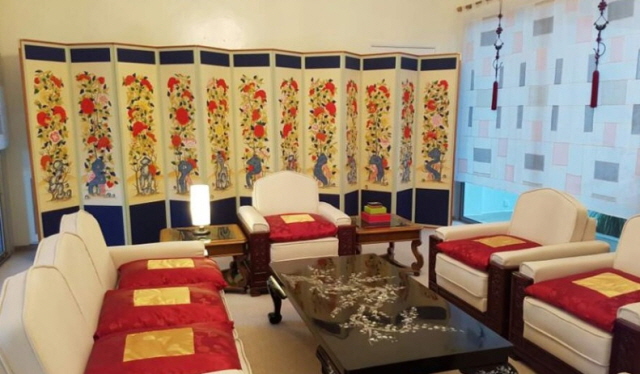 North Jeolla Province, in charge of the project, has been working with the Ministry of Foreign Affairs since 2015 to turn South Korean embassies around the world into galleries decorated with Jeonju’s hanji, a traditional Korean paper handmade from mulberry trees, and handicrafts made in the province, as part of its public diplomacy initiative to promote Korean culture worldwide. 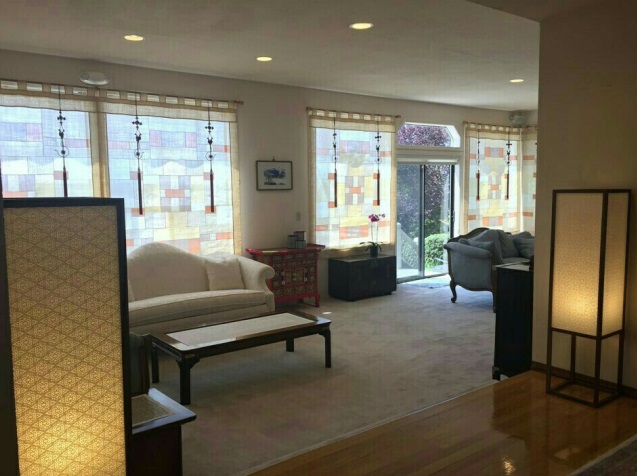