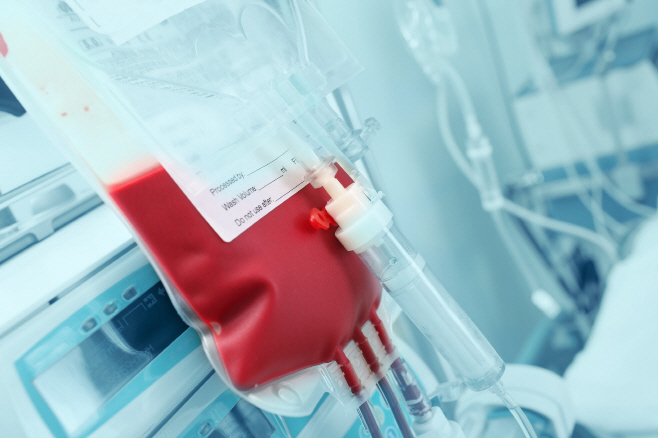 Hematopoietic stem cells can be transplanted from family members or other people, or extracted from the patient’s own stem cells and then stored in refrigerated containers for later use.

The hospital reportedly conducts some 20 percent of all hematopoietic transplants in the country, with around 600 transplants being carried out each year.