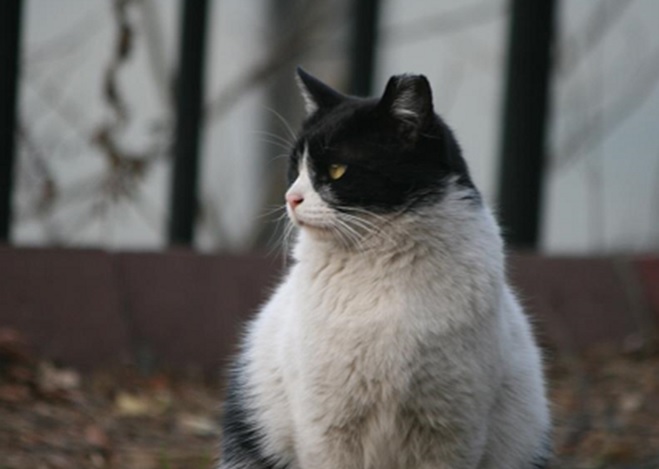 Since 2008, Seoul city has been supporting a project to neutralize a significant number of stray cats every year. (image: Seoul Metropolitan Government)

SEOUL, Feb. 11 (Korea Bizwire) — The number of stray cats in Seoul has declined 54 percent over the past six years.

The number of stray cats within city limits is estimated to have dropped 53.6 percent from 250,000 in 2013 to 116,000 last year, the Seoul Metropolitan Government said Monday.

The city suggested that its steady support for a neutering project over the past 12 years has played a significant role in the decrease in the number of stray cats.

Since 2008, the city has been supporting a project to neutralize a significant number of stray cats every year, focusing on areas where complaints are numerous.

This so-called trap-neuter-return (TNR) project is carried out by performing a sterilization operation that eliminates reproductive functions by capturing stray cats and then releasing them back into the ‘wild’.