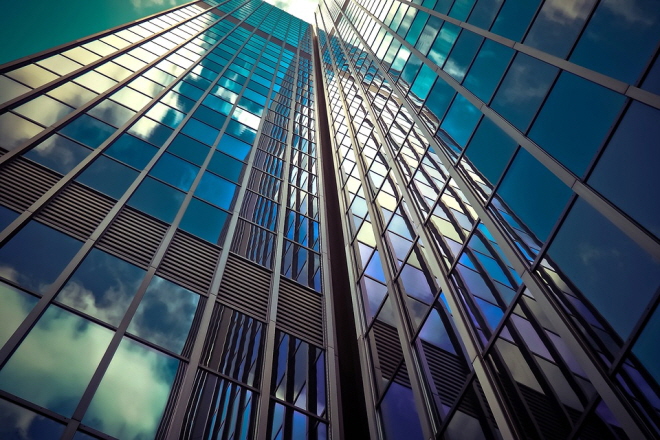 The combined operating income of 51 foreign-invested companies, which made the list of the top 500 firms in South Korea, came to 8.6 trillion won (US$7.7 billion) last year, up 15.8 percent from the previous year, according to CEO Score.

In contrast, their combined workforce was tallied at 107,940 as of the end of last year, up a mere 1.9 percent from a year earlier.

Of the total companies, 16 cut back on their payrolls, while Starbucks Coffee Korea Co. newly employed 2,320 workers last year, up 21.6 percent from the previous year.

Capital expenditures by S-Oil, controlled by the world’s largest crude exporter Aramco, came to 2.4 trillion won last year, up a whopping 125 percent from the previous year.

The ratio of their investments to sales reached 3.4 percent last year, less than half the 6.9 percent for South Korean companies.

Only 15 of the foreign companies, including S-Oil and Starbucks Korea, increased both hiring and capital spending in 2017 from a year earlier, according to CEO Score.