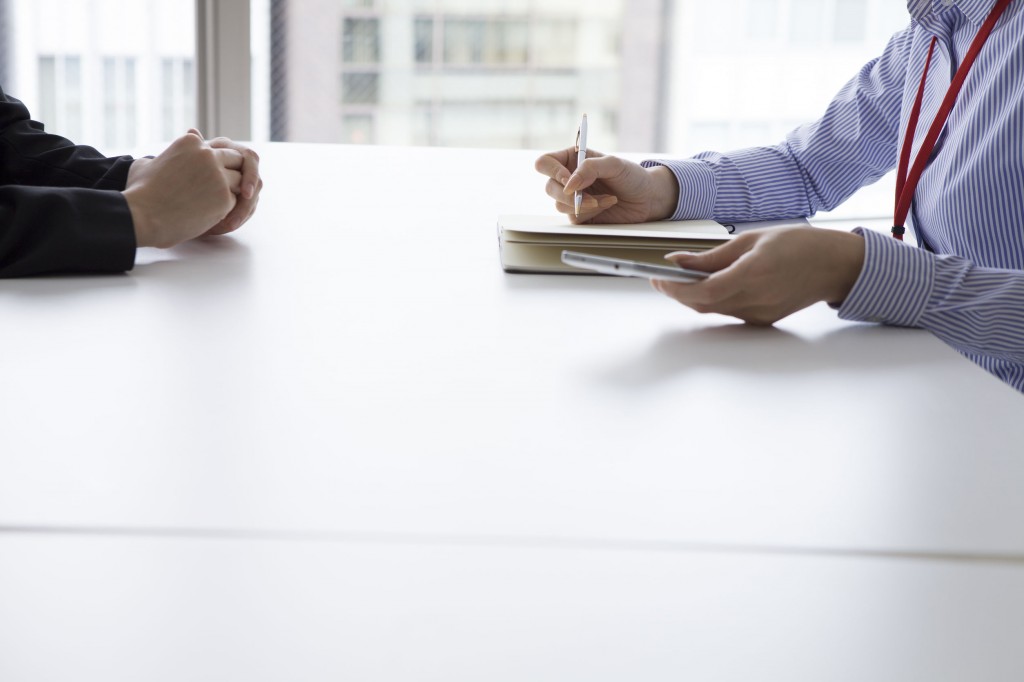 “People are graduating from college at a later age, and it is taking longer for people to prepare for jobs in the private and public sectors,” a Statistics Korea analyst said. (image: KobizMedia/ Korea Bizwire)

SEJONG, Nov. 14 (Korea Bizwire) – The number of people preparing to seek jobs, a group that some economists see as the same as unemployed, increased to a record level for the month of October, according to Statistics Korea on Monday.

The would-be job seekers are different from the unemployed in that they are not yet actively looking for work but studying and getting ready to apply for jobs. Their number in October reached 650,000, the highest since record keeping began in 2003 by the state statistical office. The latest figure is an increase of 16,000 from the previous month.

Most in the group either study alone or are enrolled in academies that help them prepare for state exams for public jobs and professional licenses. Officially, they are categorized as an economically inactive population, but some economists argue that they eventually become job seekers, and the increase in their number is in effect an increase in the number of the unemployed.

Notable was the increase of the number of people in the group who are in their 30s.

“People are graduating from college at a later age, and it is taking longer for people to prepare for jobs in the private and public sectors,” a Statistics Korea analyst said.

“The usual trend is that the number of would-be job seekers increases after the March-May employment season but drops again in the latter half of the year. We need to see if this increase in October continues to November and December,” he said.

Separate statistics from the agency indicate a worsening job market. The number of the employed in October came to 26.57 million, up 278,000 from a year ago. But it was the second consecutive month that the total was capped at the 20 million line. Job finders in the manufacturing sector were on the decline for the fourth straight month as the local economy dulled and the shipbuilding industry was hit by restructuring.

Overall, the unemployment rate reached 3.4 percent, the highest for the month since 2005.