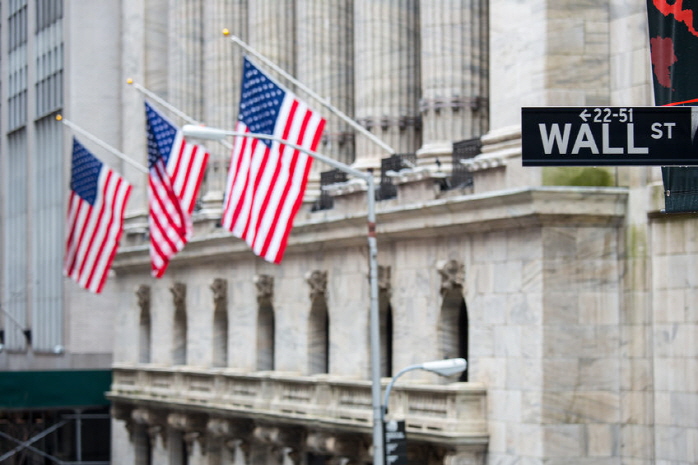 In the past year, the share of overseas stock investments based on transaction amount showed that American stocks reached 93 percent for those in their 20s. (image: Korea Bizwire)

SEOUL, Jun. 20 (Korea Bizwire) — A recent survey has revealed that the number of overseas stock investors in their 20s has been surging.

Shinhan Investment Corp. said Wednesday that its survey of 30,000 customers investing in overseas stocks showed there were 17,340 investors in their 20s as of the end of May, accounting for 35.8 percent of the total.

The number of young investors seems to have increased significantly on the back of the craze for direct overseas stock purchases, predicted by Shinhan Investment Corp.

In terms of age, overseas stocks accounted for 44.7 percent of all stock assets for those in their 20s or younger.

In the past year, the share of overseas stock investments based on transaction amount showed that American stocks reached 93 percent for those in their 20s.

In terms of investment, the largest number of investors chose Apple, while Starbucks, Netflix and Disney were also on the list of popular items.