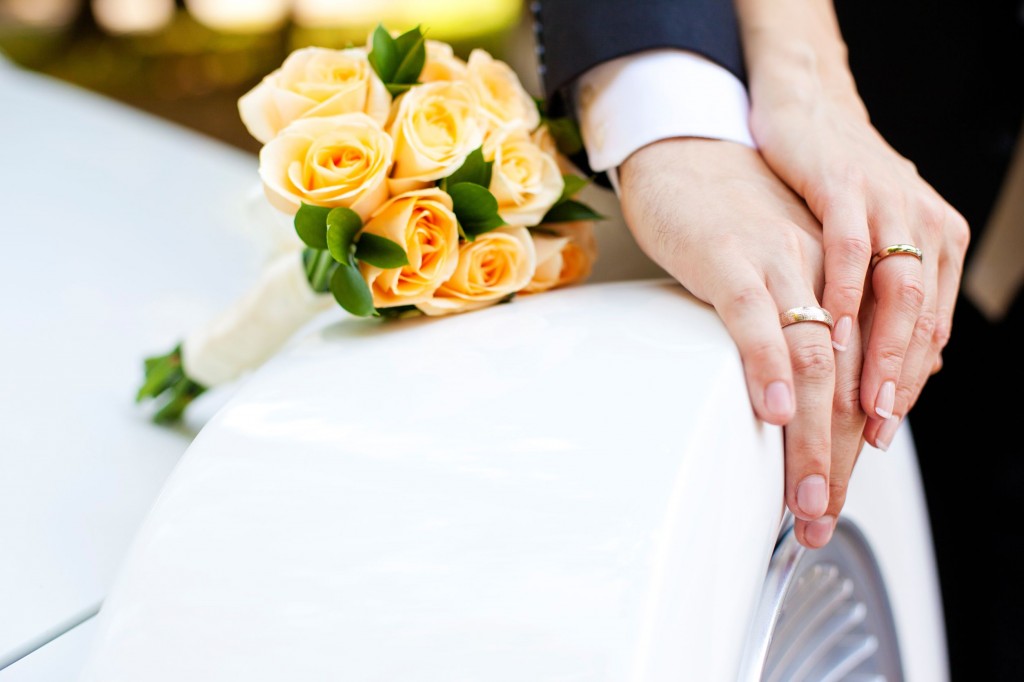 The institute suggested that the results were indicative of Korea’s strong “male breadwinner and female homemaker” perception of marriage. (image: KobizMedia/ Korea Bizwire)

SEOUL, Nov. 14 (Korea Bizwire) – A recent study has shown that permanent employees with higher wages have a higher chance of marriage in Korean society, indicating that the country’s unstable job market with a high percentage of temporary positions (22.4 percent, 2013) is contributing to a low marriage rate and declining birthrate.

According to a report entitled Childbirth and Youth Jobs by the Korea Labor & Society Institute, the marriage rate for men in their 20s and 30s with wages falling in the bottom 10 percent stood at 6.9 percent, as of March 2016, whereas the top 10 percent earners showed a twelve-fold higher rate of 82.5 percent.

These patterns were not observed among women, however, with those in permanent (37.3 percent) and temporary (39.8 percent) positions showing similar rates, implying that employment type played no significant role for females in terms of marriage.

Education was another factor leading to a higher marriage rate.

But once again, women followed a different trend, with the rate being highest for those with a middle school diploma or below at 77.6 percent, followed by those with master’s degrees (76.1 percent).

The institute suggested that the results were indicative of Korea’s strong “male breadwinner and female homemaker” perception of marriage.

The idea of men needing to acquire a certain standard of socio-economic status – including academic background, stable employment, and decent wages – is still a widely-practiced social norm, making it difficult for men to settle down unless such criteria are met, said the report.

“Government policies tackling low birthrate have been focused on childbirth for married women, and childcare support,” said senior researcher Kim Yu-seon at KLSI. “But it will be difficult for these policies to prove effective unless stable jobs with reasonable wages are supplied for young workers, so they can better settle down to have a family.”