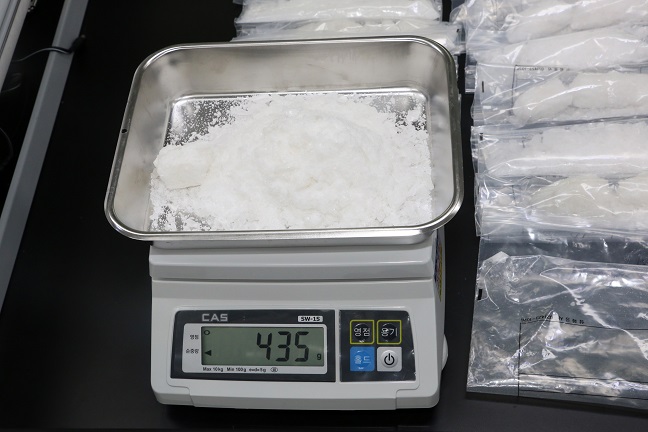 Notably, the proportion of online drug offenses in the total increased from 12.7 percent in 2016 to 21.4 percent last year.

In a similar trend, the number of drug offenders among young people in their 10s and 20s, who are deemed more active online, has also increased steeply.

Rep. Park Wan-joo of the ruling Democratic Party, who released the police data to the media, said comprehensive countermeasures should be devised to crack down on online drug transactions, which are more difficult to detect than offline ones.