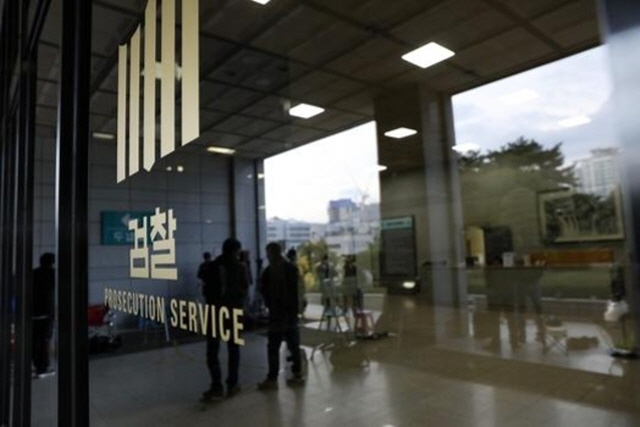 SEOUL, Jun. 23 (Korea Bizwire) — The chief of a South Korean online game developer is facing a legal battle against his partner over a joint venture they set up in China, according to legal and industry sources on Thursday.

Kwon Hyuk-bin, chief executive and founder of Smilegate Holdings Inc., was called in for questioning by the Seoul Central District Prosecutors’ Office earlier in the day.

In October last year, Kwon sued his business partner, identified only by his surname Kim, over allegations of embezzlement and negligence in relation to an online game distributor they jointly set up in China in 2012.

Kim filed a lawsuit against Kwon two months later for making false accusations, saying that there may have been “failure in management, but no malpractice.”

Kwon attained huge success in the business with the company’s mega-hit first-person shooter Crossfire, a video game in the genre in which a user engages in combat from a first-person perspective. Crossfire once ranked first in the online game charts in China.

The magazine estimated his assets to be worth some US$6.1 billion.