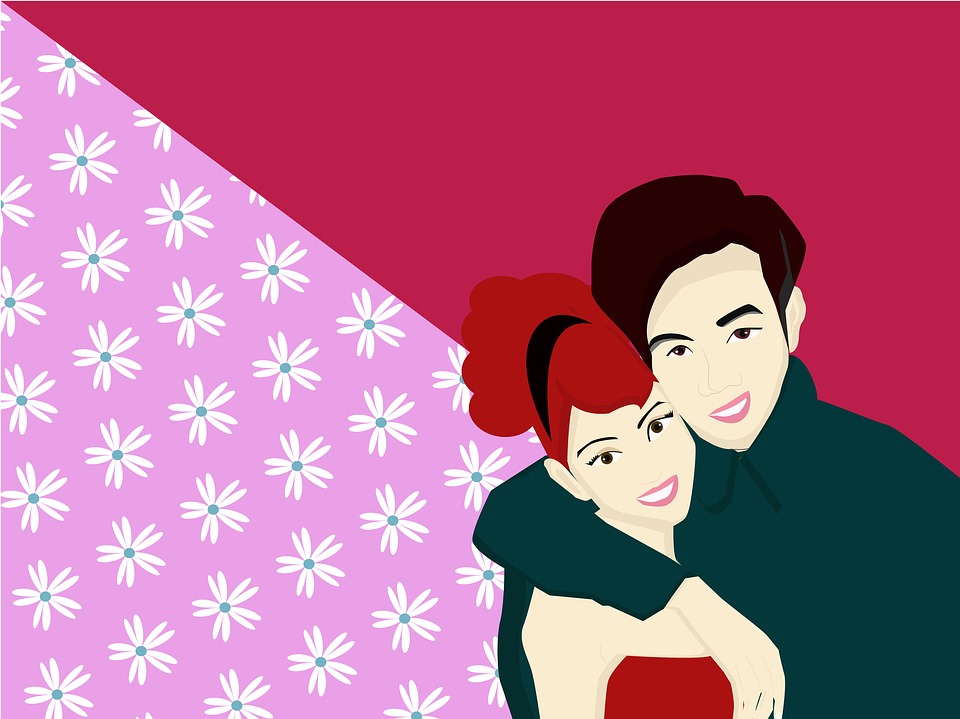 Regarding the most stressful question, both males and females responded that being asked about their relationship status bothered them the most. (Image courtesy of Pixabay)

SEOUL, April 19 (Korea Bizwire) – Single Koreans in their 20s and 30s say being asked whether they have a partner or not is the most stressful question they can be asked, according to a new survey released yesterday.

The survey, conducted by South Korean marriage-oriented dating website Duo, also revealed seven in ten single people aged between 20 and 39 have been pressured to get married by those close to them.

Of the respondents, 59.1 percent said the pressure of marriage came from their parents, while 23.3 percent said their friends, followed by colleagues and bosses (11.8 percent) and siblings (2.4 percent).

Regarding the most stressful question, both males and females responded that being asked about their relationship status bothered them the most.

When broken down by gender, male respondents also found questions regarding their financial readiness for marriage to be too personal, while their female counterparts found being compared with others off-putting.

In dealing with these stressful questions, most from both groups said they just ignore them, while just over six percent said questions like that persuade them to get married.

The survey was conducted with a sample of 374 individuals in their 20s and 30s gathered from 17 March to 7 April.