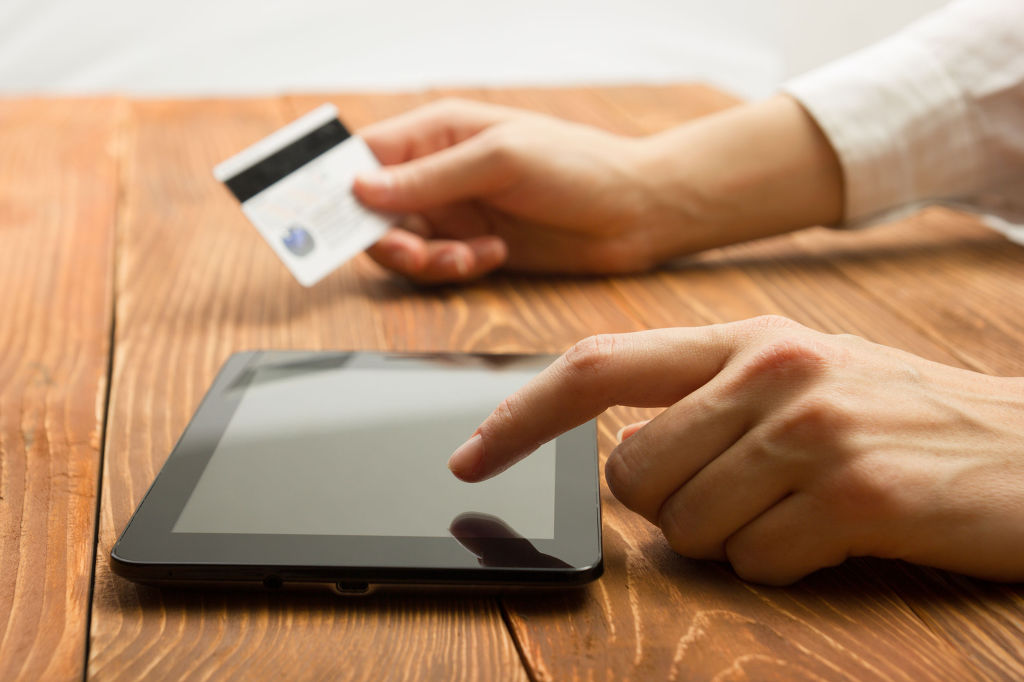 Purchases made through smartphones, tablets and other mobile gadgets also soared 30.2 percent on-year to a record 3.5 trillion won, accounting for 56.3 percent of all online sales in December. (image: KobizMedia/ Korea Bizwire)

SEJONG, Feb. 3 (Korea Bizwire) – Online shopping in South Korea reached a fresh record high in December on the back of a steady upbeat trend of buying goods through computers and mobile phones, government data showed Friday.

Total online transactions reached a record 6.2 trillion won (US$5.4 billion) in December, up 15.4 percent from a year earlier, according to the data compiled by Statistics Korea.

It marked the highest monthly amount of online purchases, breaking the earlier record of 6.1 trillion won set in the previous month.

Purchases made through smartphones, tablets and other mobile gadgets also soared 30.2 percent on-year to a record 3.5 trillion won, accounting for 56.3 percent of all online sales in December.

For all of 2016, online shopping jumped 20.5 percent on-year to a record 64.9 trillion won, with mobile transactions totaling 34.7 trillion won, up 41.9 percent from a year earlier.

Nearly 65 percent of the overseas purchases were made through U.S. online malls, followed by the those from the European Union and China.

Purchases of foodstuffs jumped 31.7 percent to 442.8 billion won and those of electronic devices surged 37.2 percent to 192.1 billion won.