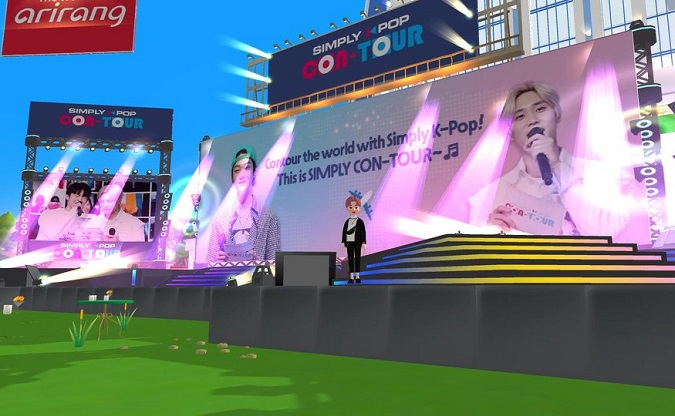 SEOUL, Aug. 19 (Korea Bizwire) — Despite the popularity of the term ‘metaverse’, only a few have tried out the virtual platform, a poll showed Thursday.

Consumer Insight, a local consumer survey company, conducted a survey of 3,797 cellphone users in the country over 14 years of age, 82 percent of whom said they were aware of the term ‘metaverse’.

Only 10 percent of all respondents, however, had used a metaverse platform.

The metaverse failed to satisfy users because of its lack of content (38 percent), service instability (35 percent), inconvenient user interface (33 percent), and cost (21 percent).

When it came to metaverse platforms, users were most interested in profit generation and secondary jobs (41 percent) followed by education (37 percent), fitness programs (36 percent) and social media and online communities (32 percent).

“The metaverse gained attention as a virtual space where various economic, social and cultural activities take place but failed to come up with appropriate content,” Consumer Insight said.

“Consumer feedback is considerably negative to expect for the creation of a meaningful virtual space.”