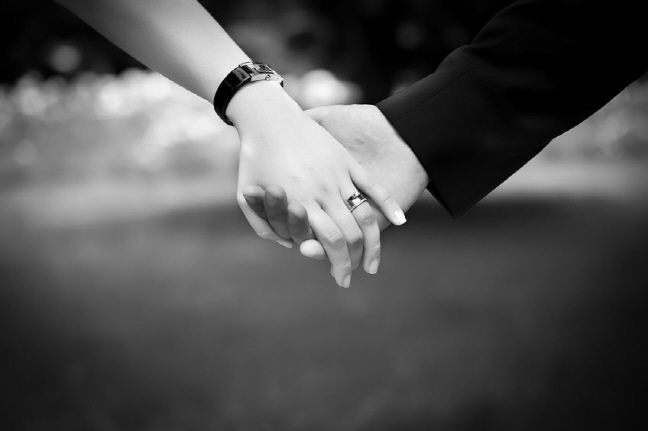 As the reason for shunning marriage, 18 percent of the South Korean women singled out “the marriage system that is tilted toward the family of the groom.” (image: Korea Bizwire)

In contrast, 19.4 percent of Chinese women consider marriage necessary, according to the survey of 411 and 413 single women aged 25-34 and living in Seoul and Beijing.

The survey was conducted by two researchers at the Korean Women’s Development Institute as part of a joint study on the perceptions of marriage and childbirth among single South Korean and Chinese women.

As the reason for shunning marriage, 18 percent of the South Korean women singled out “the marriage system that is tilted toward the family of the groom.” But only 3.9 percent of their Beijing counterparts came up with the same reason.

The most frequently cited reason to avoid marriage among the Chinese was an increase in living costs after marriage, with 20.8 percent of them choosing the answer.

The two groups also widely differed in their reaction to the statement that “Having a child is necessary,” with only 5.8 percent of the Korean women responding affirmatively, compared with 30.3 percent among the Chinese.