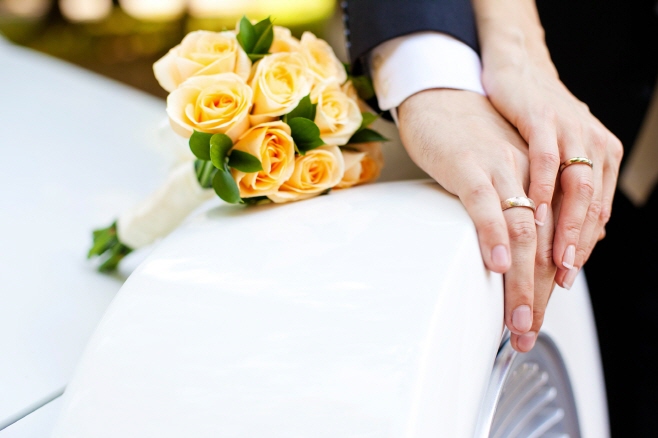 The data is the latest reminder of the declining trend in marriage in Asia’s fourth-largest economy plagued by the chronically low birthrate for more than a decade. (image: Korea Bizwire)

SEJONG, Jul. 1 (Korea Bizwire) — The ratio of South Korean women who are in favor of getting married fell sharply last year from a decade ago, government data showed Monday, a trend that is blamed for the country’s chronically low birthrate.

In April, the number of people getting married came to 20,000 in April, the lowest for any April since 1981, when the statistics agency started compiling data.

The statistics agency said that 3.8 percent of South Korean women said last year that they are against tying the knot, up from 1.6 percent in 1998.

The data is the latest reminder of the declining trend in marriage in Asia’s fourth-largest economy plagued by the chronically low birthrate for more than a decade.

The decline in childbirths comes as some young South Koreans are opting to distance themselves from life’s three major milestones — dating, marriage and having children — because they cannot find decent jobs amid a prolonged economic slowdown.

Other factors are the high cost of private education for kids and skyrocketing home prices, as well as the difficulties women face in finding jobs after spending extended time away from work to raise children.