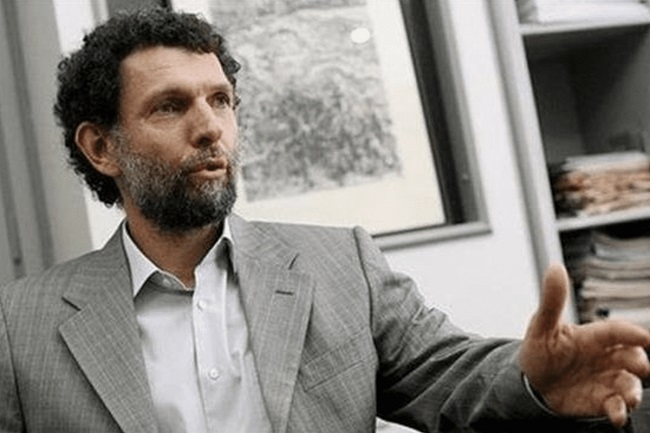 New York, Nov. 1 (Korea Bizwire) — The Open Society Foundations join today with thousands of voices inside and outside Turkey, calling on the Turkish government to comply with the rule of law and end the imprisonment of Osman Kavala, the philanthropist and businessman who today marks his fourth year behind bars.

“The continued prosecution of this case shines a spotlight on the erosion of the rule of law in Turkey,” said Open Society Foundations President Mark Malloch-Brown. “Kavala has now spent more than 1,400 days in prison, even though he has never been convicted of a crime and top European and Turkish courts have ruled he should be freed.”

“The prosecution of this case is not about the law,” Malloch-Brown added. “It is an effort to silence independent voices like Kavala’s within Turkey.”

Kavala was originally arrested in 2017. He remains behind bars even though the European Court of Human Rights ruled in 2019 that he should be freed, citing the lack of evidence against him. Kavala was subsequently acquitted by a top Turkish court in 2020, and then immediately rearrested on additional bogus charges.

Before his arrest, Kavala ran a local foundation he had established to support the arts, culture, and human rights. He also served on the boards of a number of organizations including Open Society’s now-closed Turkish foundation. President Erdogan’s campaign of slander against Kavala has included distorting and misrepresenting his entirely open and legitimate contacts with Open Society and its founder George Soros.

“We call for justice to prevail and an end to the cruel imprisonment of Osman Kavala, who for decades has fought for basic, fundamental rights for all,” Malloch-Brown said.