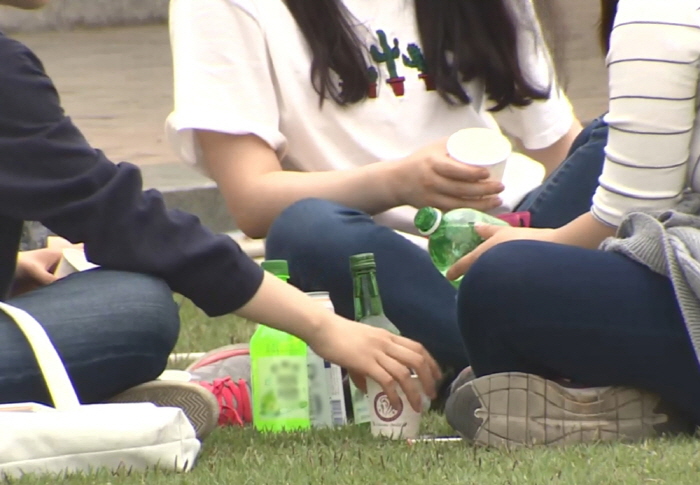 The student association that hosted the freshman camp recently announced its position through social networking services to settle down the controversy. (Yonhap)

JEONJU, Mar. 18 (Korea Bizwire) — Students are divided over a recent male beauty contest held at a spring camp at a college in North Jeolla Province.

Some argue that the event was held to sexually objectify male students, while others claim that it was a simple friendship-building exercise without any unfair intentions.

More than 90 Chonbuk National University students went to a freshman camp to welcome new students at a resort for three days starting from February 21.

During the camp, a beauty pageant was held where 10 male students went on stage with masks covering their faces, dancing and singing. Other students ranked the contestants after seeing their talent.

The controversy erupted when a student who had been to the camp posted a message on a university bulletin board saying, “How can you hold a beauty contest when gender discrimination is a severe social issue?”

In the comments section, some students were worried about sexually objectifying male students, pointing out the problems of the pageant.

The student association that hosted the freshman camp recently announced its position through social networking services to settle down the controversy.

“There were no sexual comments or actions on the stage and no evaluation of the male student’s appearance was made as they wore masks,” the association said.

“It was a mere means of building friendship and there were no complaints from the participants.”