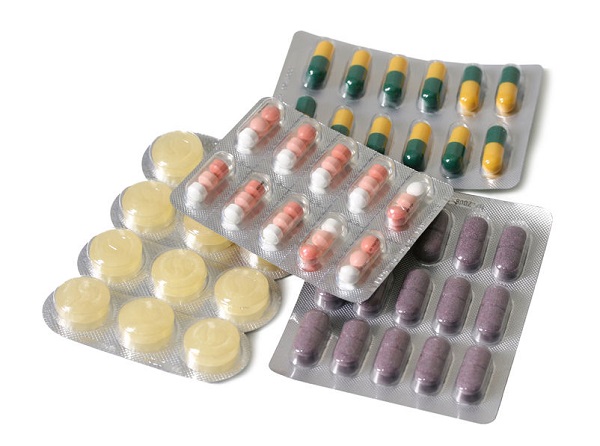 When the Consumers Union of Korea researched prices of 16 over-the-counter (OTC) medications, 11 products out of 16 were more expensive than the average price in other five countries. (image: Kobizmedia/Korea Bizwire)

SEOUL, Nov. 22 (Korea Bizwire) – When a North American visiting South Korea has a headache, he or she will probably pay more than in the United States to buy Advil, as drugs manufactured by multinational pharmaceutical companies are typically sold at higher prices in South Korea than in other countries.

When the Consumers Union of Korea researched prices of 16 over-the-counter (OTC) medications, 11 products out of 16 were more expensive than the average price in other five countries, including the U.S., the United Kingdom, Australia, New Zealand and Germany, the institute announced on November 20.

The group also studied prices of 16 OTC drugs and two medical supplements being sold in individual pharmacies. According to the research, OTC medications sold at mega-pharmacies are likely to be the cheapest, followed by ones near hospitals and local pharmacies.

In the case of supplements, items sold at convenience stores are the most expensive, followed by drug stores, pharmacies, large supermarkets and online shopping malls. In Korea, only pharmacies can legally sell OTC drugs.

Of 300 people who have purchased OTC dugs within the past year, 69.6 percent answered that they didn’t think there were price differences between individual sellers, according to a research conducted by the union. Not only that, 93.6 percent of respondents said that they didn’t compare prices, and just bought what a pharmacist recommended. When asked whether it was good to sell OTC medications at supermarkets just as other countries do, 72.2 percent were in favor.

“The phenomenon is caused by the fact that Korea has only one channel to distribute medications unlike other countries. Multi-channel sales should be implemented if training in OTC drug safety reaches a high enough level,” said an industry offical.

The Korean Pharmaceutical Association, however, denied the research results. It explained, “The price gap doesn’t result from retailers but from wholesalers. In case of Centrum Silver and Canesten Cream, margin rates are only 12.6 percent and 16.3 percent respectively.”