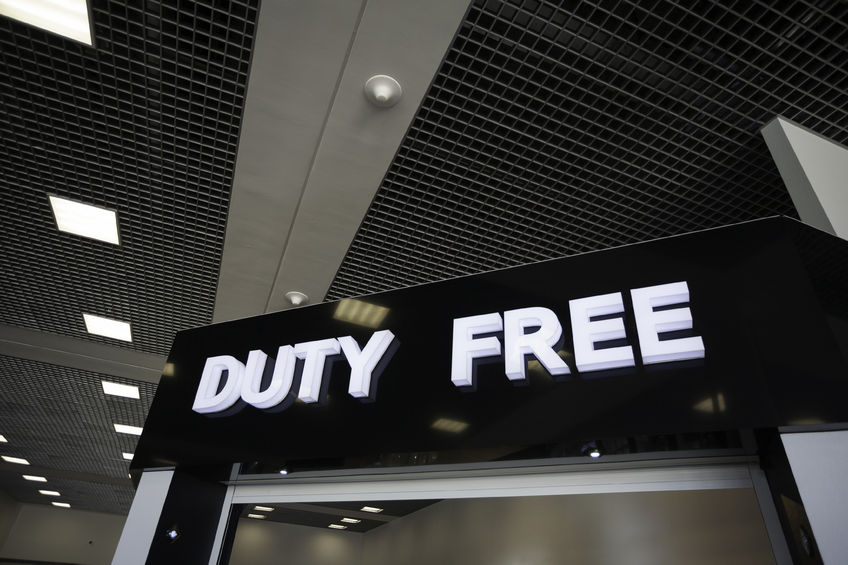 SEOUL, Aug. 23 (Korea Bizwire) – Sales at South Korea’s duty-free stores reached an all-time high in July thanks to a rising influx of Chinese travelers and last year’s low base in the wake of the Middle East Respiratory Syndrome (MERS) outbreak, data showed Tuesday.

Sales at duty-free stores nationwide reached US$954 million last month, up 4.1 percent from the previous month’s $869 million, according to the data compiled by the Korea Duty Free Association.

July sales marked the highest since the association began compiling related data in January 2009, and nearly double from $461 million a year earlier, they showed.

The number of travelers at duty-free shops reached 4.33 million last month, up 56 percent from a year earlier. From the previous month, the July figure is up 4.2 percent.

The data comes amid concerns that Seoul’s decision to place an advanced anti-missile defense system on its soil may take a toll on local tourism, as China strongly denounced it, pinpointing the deployment as security threat.