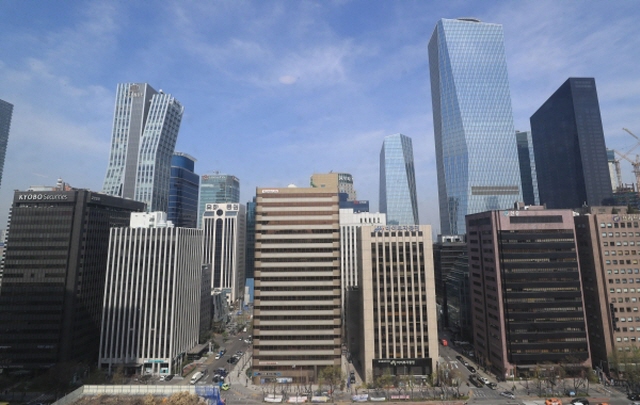 SEOUL, May 29 (Korea Bizwire) — More than 170 employees from banks and other financial firms have embezzled more than a combined 100 billion won (US$79.62 million) over the past five years, but about a mere 11 percent has been retrieved, data showed Sunday.

Calls have grown recently for financial firms and authorities to strengthen overall management and supervision in the wake of a series of embezzlement cases, particularly after a Woori Bank employee was arrested last month for allegedly pocketing more than 60 billion won in collusion with his brother.

According to the data compiled by the Financial Supervisory Service (FSS), a total of 174 officials from the country’s financial firms pocketed 109.18 billion won combined from 2017 through May 2022.

Bank employees took up the largest share with 91 people, followed by those working for insurance firms with 58 and workers at securities firms with 15.

But only 12.71 billion won, or 11.6 percent of the total, has been redeemed during the cited period, sparking concerns over damage to corporate profits and ultimately to customers.

“The FSS and other financial authorities must come up with measures to strengthen their supervision of financial companies over such wrongdoings,” Rep. Kang Min-Kuk of the ruling People Power Party said.