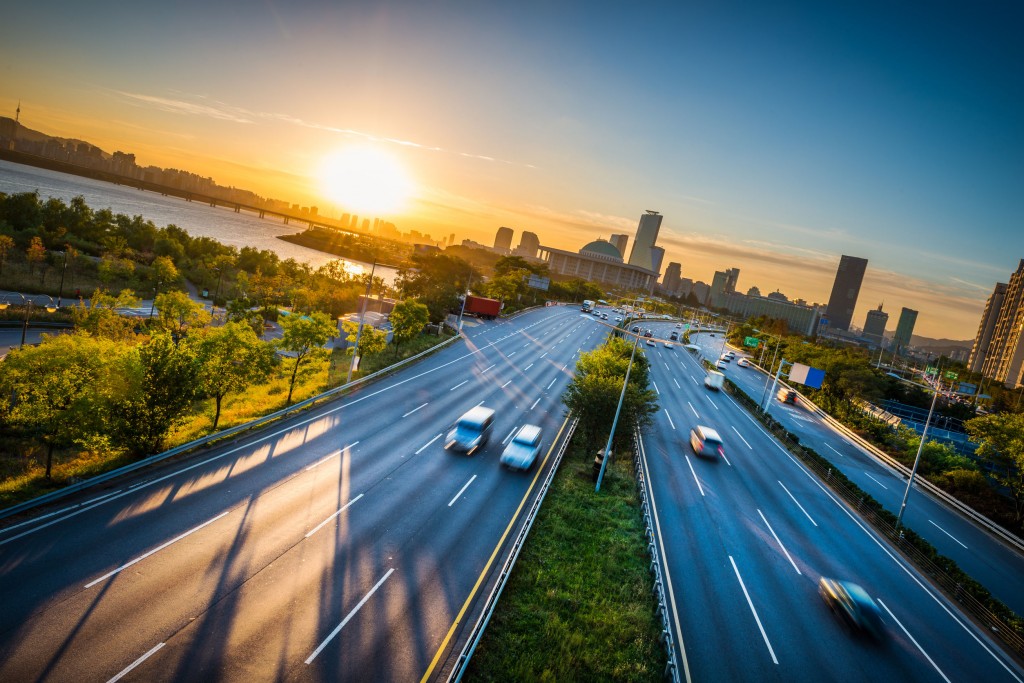 “We’ll establish next year a platform for sharing driving data from autonomous vehicle, as well as conducting research on the public’s acceptability of self-driving vehicles, so we can better prepare for the new era of autonomous driving,” said a ministry official. (image: KobizMedia/ Korea Bizwire)

According to the Ministry of Land, Infrastructure and Transport on Monday, the 11 self-driving cars – from Hyundai Motor, Kia Motors, Hyundai Mobis, Seoul National University, Hanyang University, and the Korea Transportation Safety Authority – have accrued a total of roughly 26,000 kilometers in distance travelled, and without a single scratch, as of November.

The vehicles were issued road licenses on March 4 of this year.

The ministry added, however, there were ten cases in which the driver had to intervene in occasions including sudden interference from other vehicles or for roads under construction that had yet to be repainted with proper lane markings.

Also announced Monday was the ministry’s survey of local drivers, including experts who have been operating the autonomous vehicles, in which 94 percent of those who drove self-driving cars said they would drive a level 3 self-driving car once commercialized. The rates for experts without real-life experience and average drivers were 54 percent each.

Level 3 autonomous driving is when full operation is possible under typical motorway conditions, such as highways, but driver intervention is required for unexpected circumstances.

As to level 4 self-driving cars, the rates were 82 percent for experts with experience, followed by average drivers (52 percent), and experts without experience (30 percent).

The biggest concerns for autonomous vehicles, as noted by the survey respondents, were accidents resulting from system malfunction, and the issue of responsibility in these types of accidents.

When it came to who should be responsible for accidents of self-driving vehicles, respondents pointed primarily to the car’s main operator, by both experts (44 percent) and average drivers (38 percent), surpassing those who said “manufacturer” or “both” (the driver and the manufacturer).

Yet, the respondents said manufacturers are most responsible when the car violates traffic regulations, which was followed by the “car owner”, and “both”.

“We’ll establish next year a platform for sharing driving data from autonomous vehicle, as well as conducting research on the public’s acceptability of self-driving vehicles, so we can better prepare for the new era of autonomous driving,” said a ministry official.