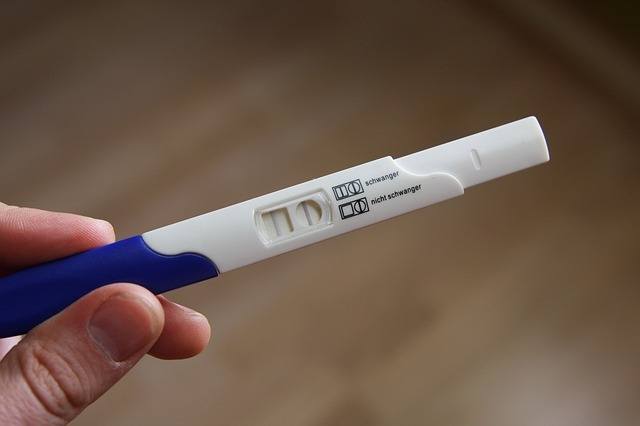 Once the revision is finalized, ovulation tests will be sold at convenience stores and supermarkets like pregnancy tests. (image: Pixabay)

SEOUL, May 13 (Korea Bizwire) — In the near future, ovulation tests will be available at convenience stores, just like pregnancy test machines.

The Ministry of Food and Drug Safety (MFDS) reported on Sunday that it had announced a partial revision of the “Regulations on Medical Device Authorization, Reporting, and Review,” which exempts ovulation test from reporting to the medical device sales business.

This would mean that the plan expands and applies the scope of individual in vitro diagnosis and reagents that can be sold without reporting the medical device sales business.

The existing scope was for “pregnancy diagnosis”, and the regulation now permits products used to “judge the timing of ovulation.”

Up until now, ovulation tests could only be purchased in pharmacies where they are allowed to sell medical appliances.

But once the revision is finalized, ovulation tests will be sold at convenience stores and supermarkets like pregnancy tests.

The ministry expects the revision will increase consumer convenience. According to an official from the MFDS, it plans to immediately implement the revision once a conclusion is reached.

The new policy is expected to be implemented as early as June, or in July at the latest.