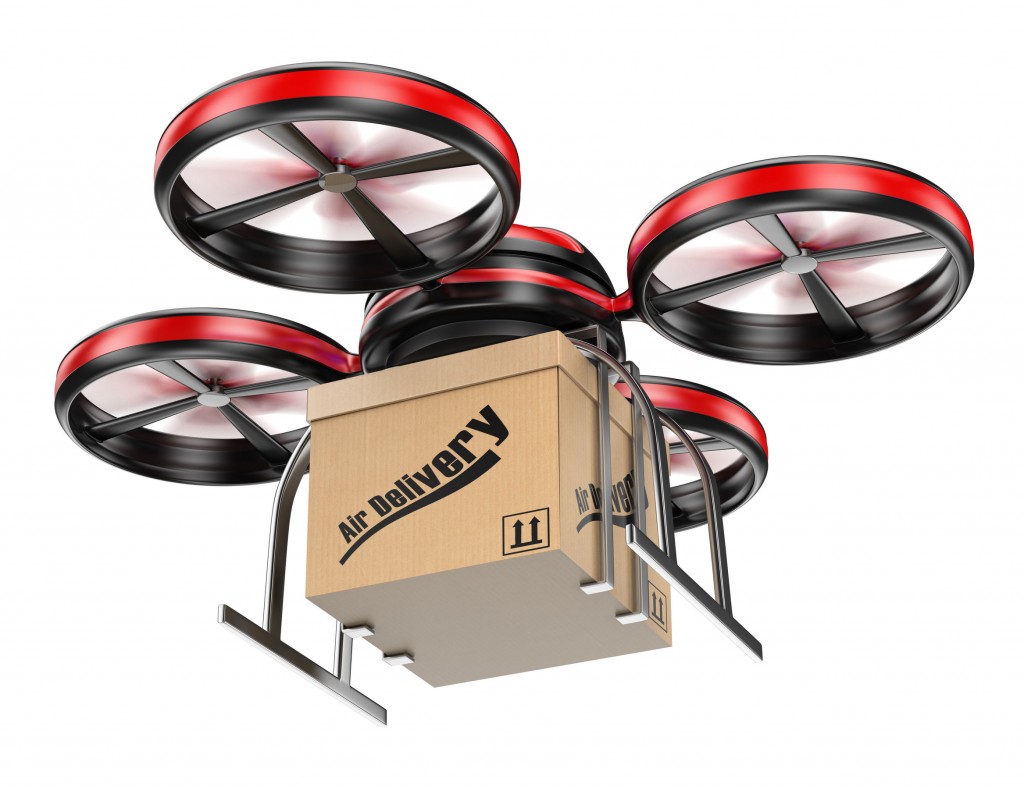 The new changes will allow businesses to operate drones as long as the use does not pose potential harm to public safety, such as the citizen lives and property, or national interests such as national security and defense. (image credit: Kobiz Media)

SEOUL, June 4 (Korea Bizwire) – Starting in July, those who want to fly drones or drive the new Twizy electric car will be able to do so legally.

The Ministry of Land, Infrastructure and Transport revealed on June 2 that seven ministerial orders will be revised as follow-up measures to last month’s regulation reform ministry meeting.

The ministry will enact the revised ministerial orders, which include laws about drone flights and foreign cars starting on July 1, and will also make announcements prior to the legislation changes from June 3 to June 20.

Before the revision, aeronautical laws only permitted a limited number of businesses specified by the Ministry of Land, Infrastructure and Transport such as those related to agriculture, photography, and surveys to operate drones.

The new changes will allow businesses to operate drones as long as the use does not pose potential harm to public safety, such as the citizen lives and property, or national interests such as national security and defense.

Other changes include modifying the criterion of drones that do not need approval and inspection from ‘below dead weight of 12 kg’ to ‘below maximum take-off weight of 25 kg’, and discarding the capital requirement for businesses that use small drones weighing less than 25 kg.

In addition, drones that are flown at the same location will only need one approval for a maximum duration of six months. Within certain limits, flying drones out of sight and night flights will also be allowed. These amendments will allow business owners to expedite the growth of their businesses through drone deliveries.

For the automobile law amendments, the most notable change is that it will be easier to drive foreign cars in Korea. 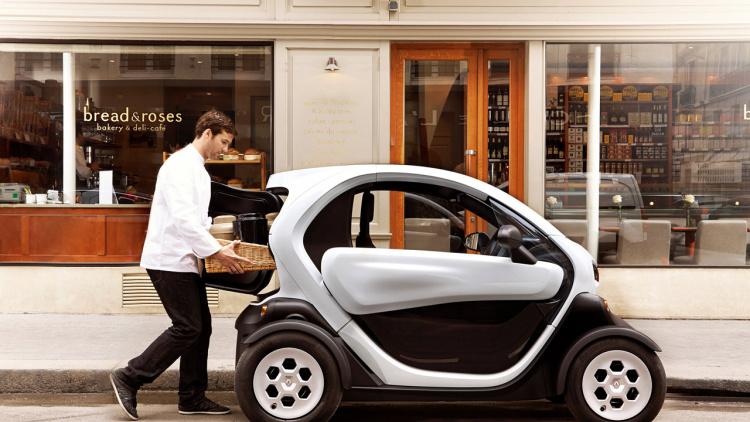 The Korean government will invest a total of 40 billion won (US$ 35.89 million) in establishing a micro-mobility industry in Korea from 2014 to 2017. (image: Renault)

Foreign car safety and capability standards have been integrated into laws related to cars and motorcycles approved for use by the ministry, allowing even small electric two-seat cars like the Twizy, for which no domestic standards exist, to be driven in Korea. Other amendments include removing speed limit restrictions and requirements about the number of cars a business must own.

Aside from drones and automobiles, the amendments relaxed regulations and requirements in other areas, such as in agriculture. For instance, procedures for establishing groundwater development and usage facilities have been simplified, while registration fees for said facilities could temporarily be exempted.

The amended laws can be reviewed on the ministry’s website (www.molit.go.kr), and citizens can submit their personal opinions on the website or through mail and fax.