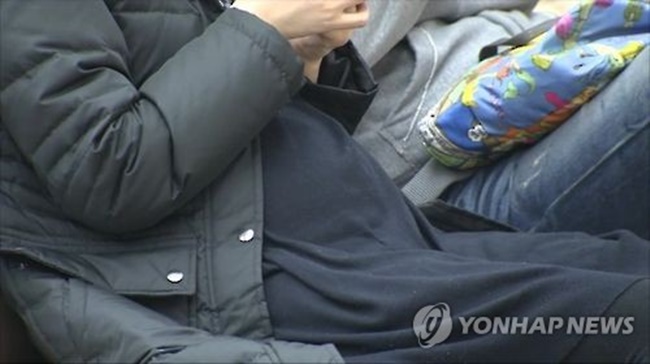 As postpartum bleeding can be fatal under the worst circumstances, procedures like pelvic artery embolization and hysterectomies are sometime performed in order to treat the condition. (Image: Yonhap)

SEOUL, Aug. 11 (Korea Bizwire) — Data from a hospital in South Jeolla Province has revealed the number of patients who suffer from postpartum bleeding, a possible cause of maternal mortality, has more than doubled over the last decade amid growing instances of late marriage and childbearing in South Korea.

According to data published by Chonnam National University Hospital on Thursday, in 2016 the hospital reported 23 patients suffering from postpartum bleeding, a medical condition where the mother continues to lose a significant amount of blood and suffer from low blood pressure after giving birth, more than twice the 10 recorded in 2007.

As postpartum bleeding can be fatal under the worst circumstances, procedures like pelvic artery embolization and hysterectomies are sometime performed in order to treat the condition.

Amid a growing number of working couples and working mothers, late marriage and childbearing have been on a steady rise in South Korea, and medical experts warn mothers who bear a child at a late age face a higher risk of medical conditions and complications.

With an increasing number of pregnant women being diagnosed with myoma uteri, which reshapes the uterus, disrupts blood flow and could cause postpartum bleeding later as a result, medical experts warn more caution needs to be applied when giving birth at a later stage of life.

According to a study conducted by professor Son Gi-tae at the Curtin University’s School of Economics and Finance released in April, the number of mothers aged between 35 and 54 who gave birth accounted for 6.7 percent in 2000.

However, the figure almost tripled over the next ten years, reaching 17.2 percent in 2010.

The report also warned aging parents could have a negative impact on a child’s life in a number of aspects including health, education and social economy.

Son’s report was published in the online edition of the international academic journal Human Fertility earlier this year.