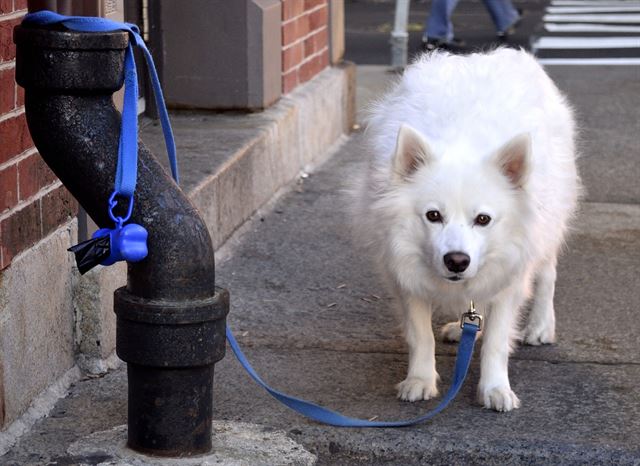 SEOUL, April 22 (Korea Bizwire) — Owners of dogs of certain breeds will be required to sign up for general insurance to compensate for any physical or property damages starting in February next year.

The Ministry of Agriculture, Food and Rural Affairs announced Tuesday it will hold a series of promotion campaigns with the private sector to raise public awareness about the upcoming policy over the next 30 days as more people are expected to take their pets outdoors as social distancing measures draw to a close.

The minstry will advertise that the new Animal Protection Act, taking effect next February, will require all owners of Tosa, American Pitbull Terrier, Staffordshire Bull Terrier, Rottweiler, and other species designated as dangerous dogs to purchase a general insurance plan.

Any violation will be punished by a maximum fine of 3 million won (US$2,400).

The government plans to come up with a follow-up enforcement ordinance to specify insurance coverage, coverage limits, and expiration dates, and work with the insurance industry to release new insurance plans tailored for this policy.

Owners of dangerous dogs are required to keep their dogs with them at all times. When going outdoors, the dogs must be leashed and muzzled.

They are also banned from entering daycare centers, kindergartens, and elementary schools, and owners are required to take a three-hour course on raising dangerous dogs through the Animal Protection and Management System.

Any violation will be also punished by a fine of up to 3 million won.

Dogs that are not classified as dangerous should also be kept on a leash when going outdoors to prevent any kind of accidents. Any violation will be punished by a fine of 500,000 won or less.

If any dog causes human death by violating safety provisions, the owners will be punished by imprisonment of up to three years or a fine of up to 30 million won.

Similarly, if a dog causes human injury, the owners will be punished by imprisonment of up to two years or a fine of up to 20 million won.