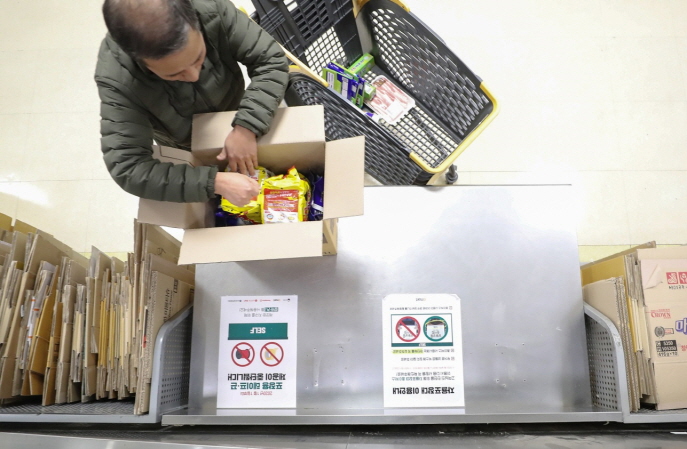 Operators of discount stores signed a voluntary agreement with the Ministry of Environment in August to boost the use of reusable shopping bags and baskets.

The objective behind the voluntary agreement is to eliminate the use of non-recyclable waste such as plastic straps or tape.

The discount stores initially decided to even remove paper boxes, but gave in to consumers after a large backlash.

The decision came after critics pointed out that the boxes are recyclable and not providing them would be a huge inconvenience for customers. 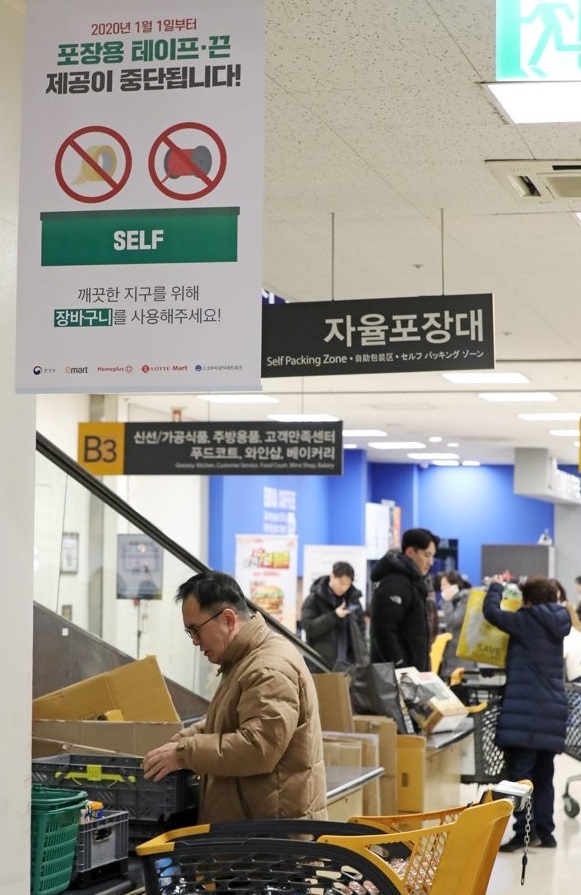