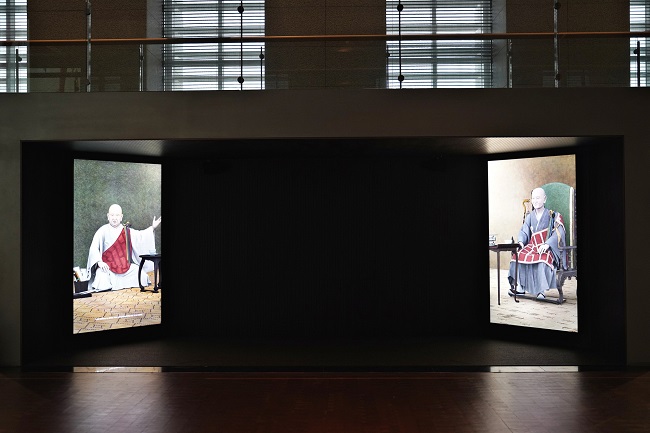 SEOUL, Jan. 29 (Korea Bizwire) — The National Museum of Korea announced Thursday that it will showcase a video performance inspired by the Buddhist paintings used for outdoor rituals and portraits of Buddhist monks, starting from Feb. 1.

The three pieces of media art depicting Buddhist artwork for outdoor rituals will be 12 meters in height and 6 meters in width.

These Buddhist artworks are known as Gwebul, large-sized paintings hung outdoors for a Buddhist outdoor ritual carried out during the Joseon Dynasty (1392-1910).

“This video artwork represents the transparent, yet vivid ranges of color boasted by Gwebul, coupled with animation techniques and 3D motion graphics to bring the paintings back to life,” the museum explained.

Portraits of Buddhist monks react to approaching visitors through real-time recognition sensors, starting a conversation with whoever comes near. Visitors can also watch monks talking to each other. 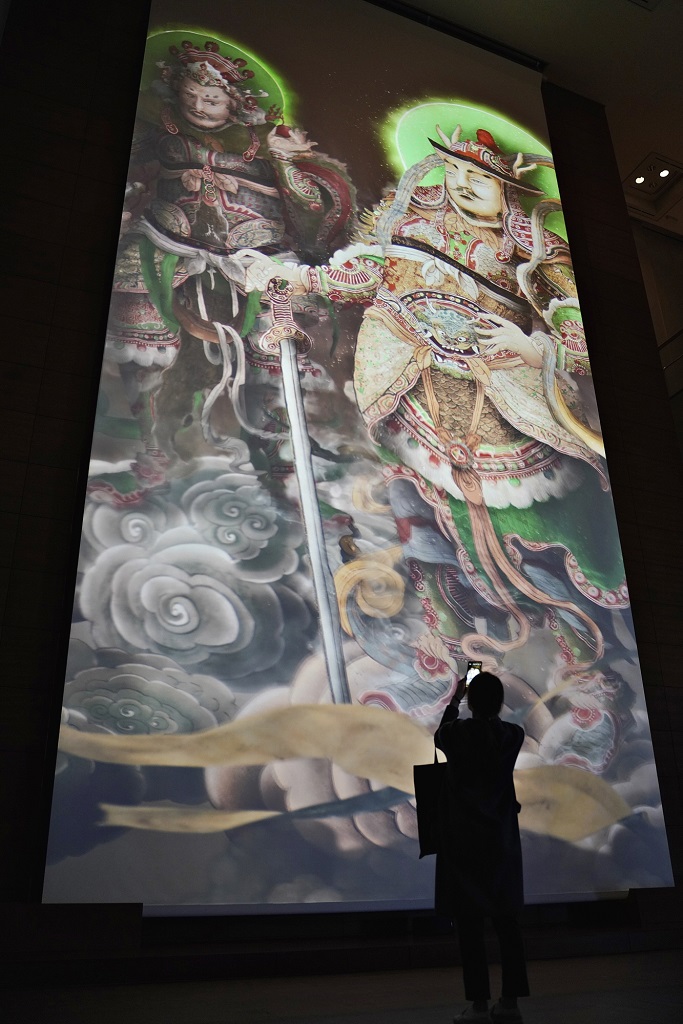