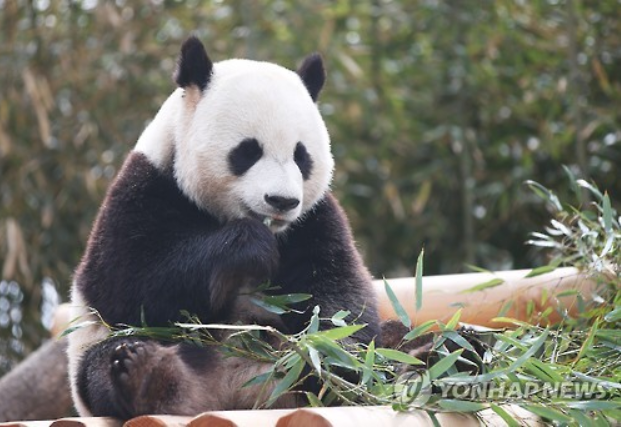 Dubbed “panda diplomacy,” China has a tradition of sending pandas to foreign countries as a gesture of friendship. It is often a time-honored goodwill gesture by Beijing for fostering bilateral relations.

YONGIN, South Korea, April 24 (Korea Bizwire) – A pair of Chinese giant pandas that arrived here last month as part of a joint research project were officially unveiled to the public on April 21 at the country’s largest amusement park south of Seoul.

After some 50 days of allowing the animals to get used to their new environment, Samsung Everland in Yongin, about 50 kilometers south of Seoul, held an opening ceremony for “Panda World” and showed the pandas to the public. 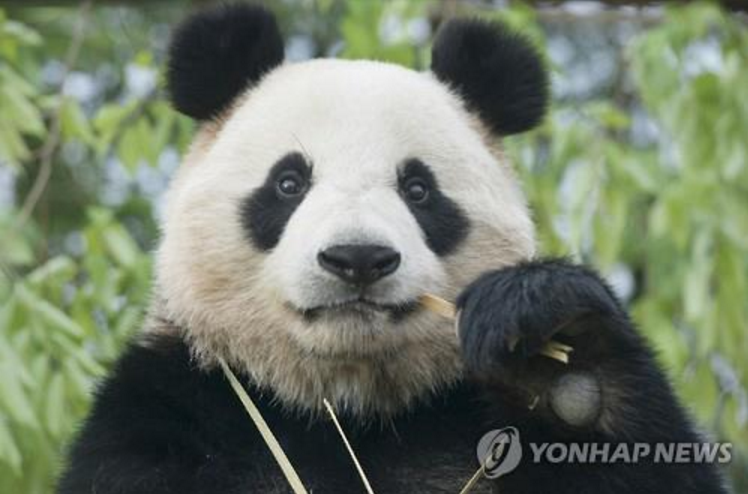 The two, named Ai Bao and Le Bao, were sent from the Chinese southwestern province of Sichuan after the two countries agreed to conduct joint research on the endangered species during Chinese President Xi Jinping’s visit to South Korea in 2014. 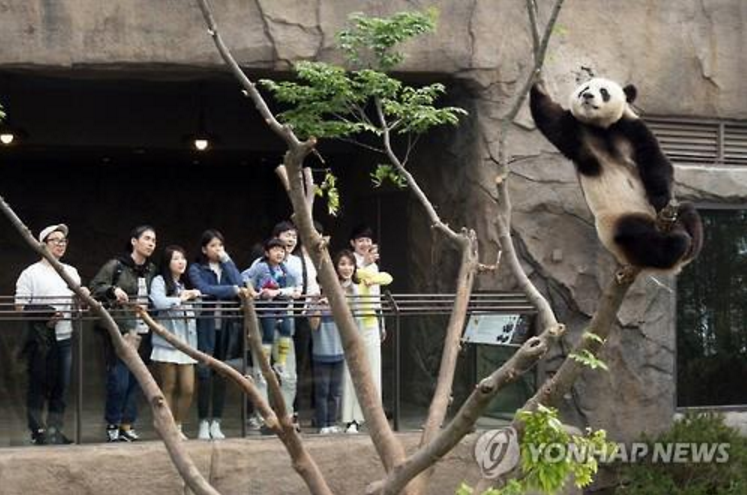