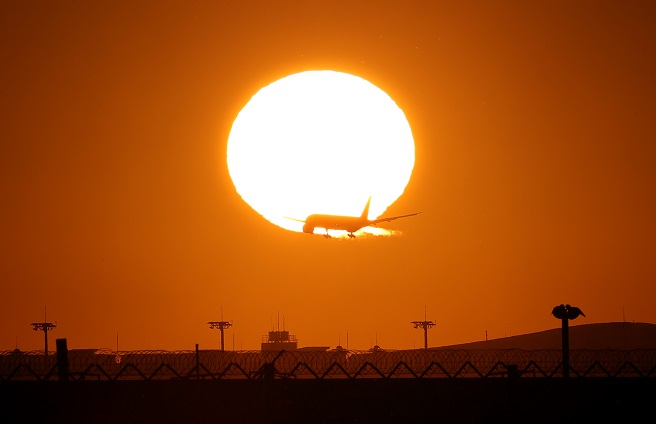 SEOUL, Dec. 31 (Korea Bizwire) — South Koreans are settling in for a subdued New Year holiday, as gatherings are restricted and festivities have been cancelled in the face of a third wave of coronavirus flare-up.

Assemblies of five or more people are banned in the greater Seoul area and ski resorts and other tourist spots across the country have been shut down as part of measures to slow the spread of COVID-19.

Local governments across the country have cancelled official bell-ringing ceremonies at midnight on New Year’s Eve.

Seoul City will skip the New Year countdown event for the first time in 67 years and will instead air footage from past events via TV channels, YouTube and social media.

The video will feature both celebrities and ordinary citizens, including jobseekers, merchants and teachers.

Other municipalities, including Daegu, Daejeon, Sejong and Gwangju, called off in-person celebrations in favor of online-only events.

The fear of coronavirus also forced New Year travelers to shun the tradition of watching the year’s first sunrise on beaches and mountains.

Major sunrise spots, from Jeongdongjin in the northeast to Seongsan on the southern island of Jeju, will remain closed during the New Year holidays.

Still, people will be able to continue with the custom at home as some local governments, national parks and individuals plan to livestream from sunrise scenes.

Among those who want to avoid crowds while being present at the scenes, some moved up their tours to such spots while others opted to watch the sunrise from their cars.