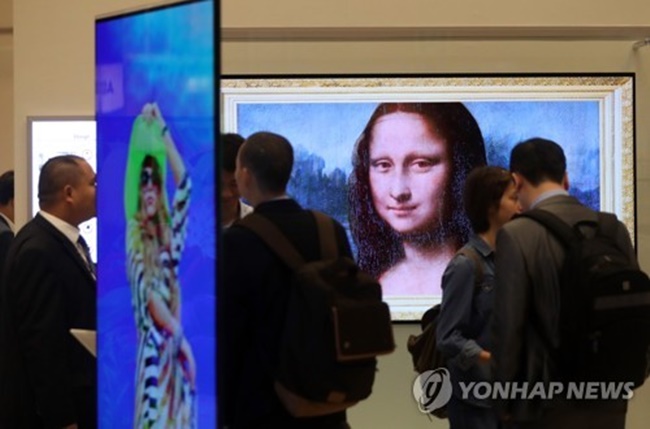 SEOUL, Nov. 29 (Korea Bizwire) – The South Korean government said Tuesday an expert panel will review LG Display Co.’s plan to build an organic light-emitting diode (OLED) plant in China, which has been delayed due to concerns over technology leaks.

LG Display asked the government in July to approve the investment plan worth 5 trillion won (US$4.4 billion) to build its first large OLED panel production line in the southern Chinese city of Guangzhou.

Following three rounds of preliminary reviews, an expert panel under the Ministry of Trade, Industry and Energy will hold a meeting on Thursday to look into the plan and later deliver its recommendation to an industrial technology protection committee, which will make the final decision.

In earlier meetings, members of a subcommittee expressed concerns over technology leaks and diplomatic uncertainties between Seoul and Beijing.

Industry officials have raised concerns that the delayed approval could hamper LG’s business plan to shift from LCD to OLED.

OLED technology has been garnering more attention as an alternative to the ubiquitous liquid crystal displays, and LG Display plans to ramp up its investment in the next-generation panel technology.

The Korean firm’s market share of the large display panels fell to the No. 2 spot for the first time since 2009, coming second to China’s BOE Technology Group, which accounted for 23.1 percent of the total in the third quarter, according to data compiled by industry tracker IHS Markit.