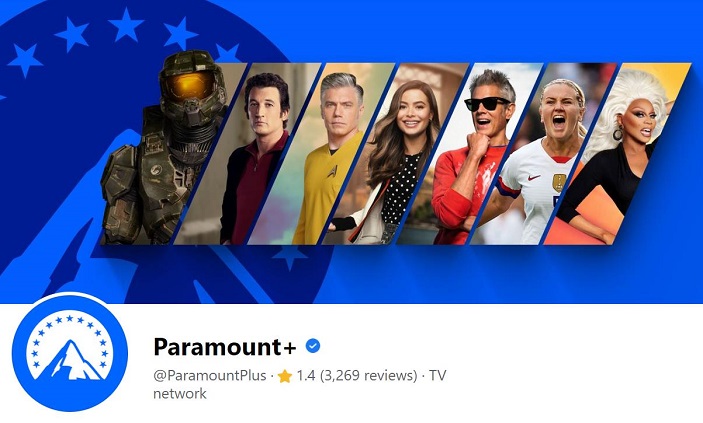 SEOUL, May 11 (Korea Bizwire) — As new American players like Paramount+ and HBO Max are set to start their services in South Korea later this year, competition is expected to intensify in the local streaming service market.

Its original and library content from Paramount Pictures and CBS like the “Star Trek” series will be made available for Tving users next month.

Warner Bros. Discovery’s HBO Max is expected to be the next entity to launch its Korean service later this year.

The company hasn’t elaborated on the exact timing of its plan for its Korean operation, but it has embarked on the production of a Brazilian film about a K-pop boy group, titled “Beyond The Wardrobe.”

The movie, scheduled to be released in the first half of next year, features a teenage girl in Sao Paulo, Brazil, who finds a portal in a closet and meets a K-pop idol in Seoul through it. 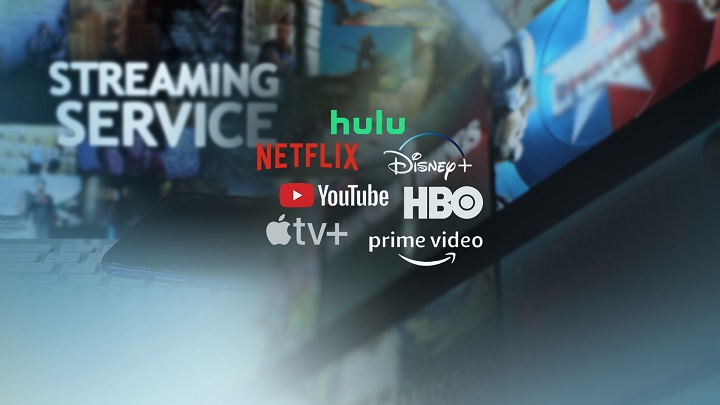 Experts noted that the recent move of global media giants is attributable to the rising reputation of South Korea as a content hub in the populous Asian region for its globally popular cultural content like K-pop, TV series and films.

“In the global market, Korean creators have well proven their ability to produce quality content,” said culture critic Jeong Deok-hyeon. “The global streamers enter the South Korean market in a way to cooperate with Korean productions.”

Also, the two latecomers of Paramount+ and HBO Max are expected to attract local clients from industry leaders, including Netflix, and fuel the fierce competition in the saturated market.

The Korean market has been dominated by Netflix, which made its Korean debut in 2015 and has produced many big-budget Korean-language originals, including the global sensation “Squid Game” (2021).

Both Disney+ and Apple TV+ started Korean services last year and provided a handful of Korean-language originals but struggled to make a strong presence in the country.

According to industry data, Netflix had a leading 8.4 million monthly active users as of March, followed by 3.4 million for Wavve, a homegrown streaming platform run by major broadcasters KBS, MBC and SBS, and 2.6 million for Tving.