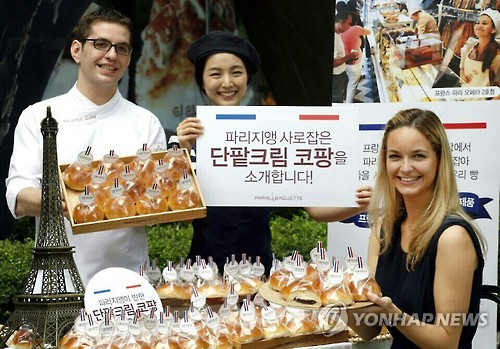 The sweet red-bean cream bread is called “brioche crème de lait aux haricots rouge” in France and made of brioche bread with red-bean and custard cream. An official at Paris Baguette said, “Kopan is selling like hot cakes at two shops in Paris. As Korean consumers want it to be sold in Korea, we decided to roll out the bread at shops in Korea.” 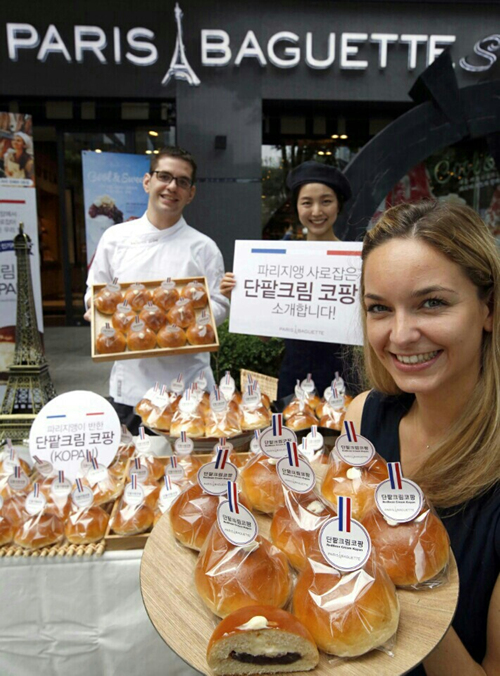 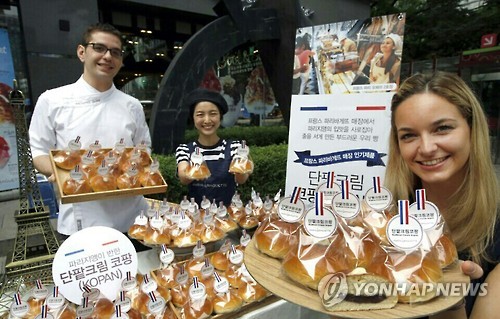