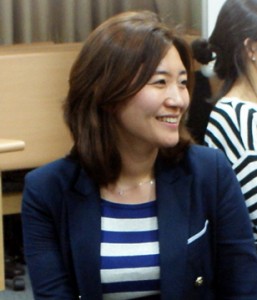 SEOUL, Sep. 6 (Korea Bizwire) –Next-generation’s leaders from 24 countries will come together in the U.S. next month as part of the International Visitor Leadership Program (IVLP), the U.S. State Department’s initiative to foster international civic and citizenship education and promote and exchange various ideas from the oncoming generation of leaders around the world.

As with South Korea’s delegate for IVLP event, which will be held from October 14 and run for three weeks, Park Ji-hyun, director of Youth Exchange Department at Better World, a non-profit organization, will attend the meeting as an official guest of the US Government.

IVLP is the U.S. Department of State’s premier professional exchange program, whose purposes are to cultivate lasting relationships between current and emerging professionals around the world and their American counterparts. The program is also designed to provide for wider opportunities to gain firsthand knowledge about U.S. society, culture and politics.

Over the past 70 years, the Department of State has selected the next generation of leaders from all over the world, promoted their understanding in various fields such as politics, economy, society, education and culture, and exchanged their thoughts to seek strategies for development and collaboration.

Staying in Washington DC., New York, and other places for the program, director Park is expected to visit major organizations in the US and meet her counterparts from 24 countries over the issue of educating female leaders to enhance their competence.

As for the selection process, the American embassies around the world recommend candidates and the Department of State decides the finalists for the program. 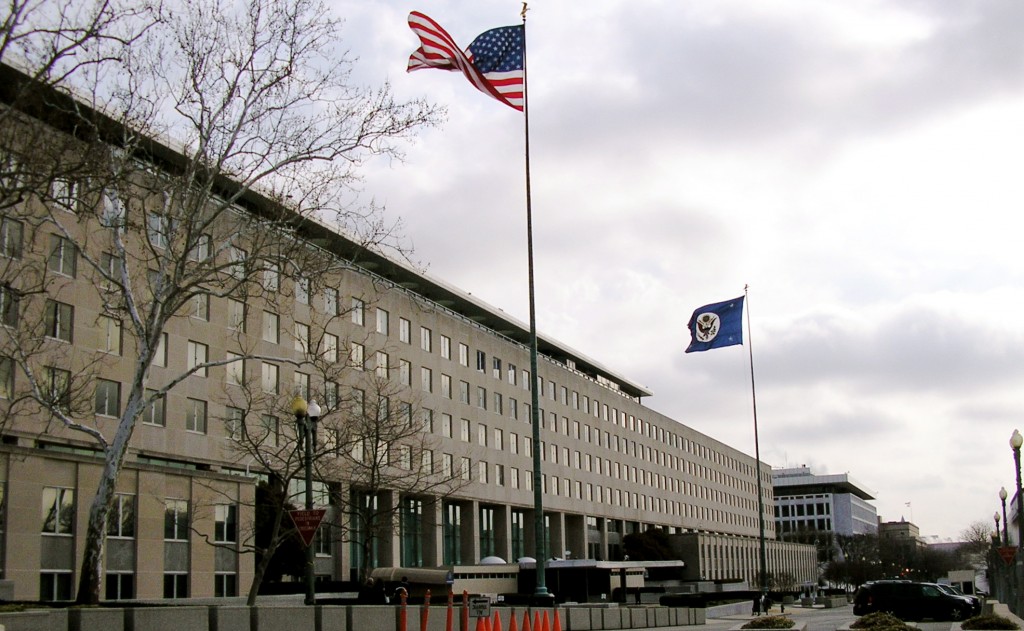 The International Visitor Leadership Program (IVLP) is a professional exchange program funded by the U.S. Department of State. (image: The Harry S Truman Building in Washington DC. Headquarters of the US Department of State by Wikimedia Commons)

Director Park said, “I am so honored that I’ve been named as the finalist. It was overwhelming enough. I never expected my name to make it to the finalist. While I am really grateful for such an extraordinary opportunity, I am also feeling an immense sense of responsibility at the same time.” “I will be more dedicated to serving for better international exchange, promoting female leadership, and enhancing the capacities of non-governmental organizations.”