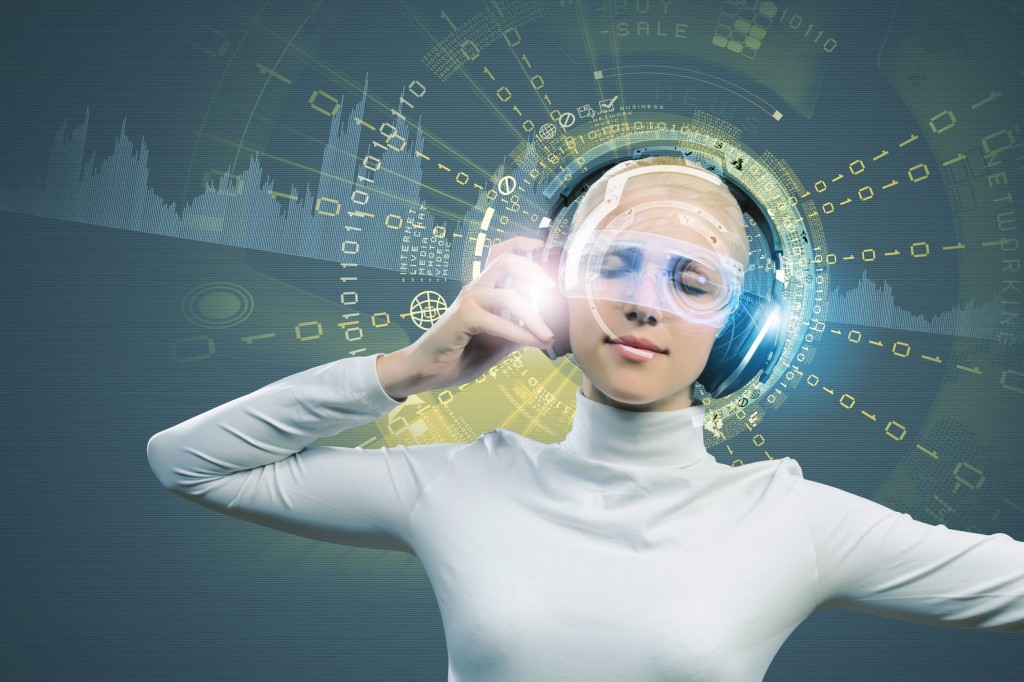 SEOUL, Nov. 25 (Korea Bizwire) – When you’re depressed, your smartphone detects your feelings and emotions, and plays rhythmic music to help change your mood. This might sound a little bit strange or futuristic, but research in emotion sensing technology is increasing rapidly.

According to the Korean Intellectual Property Office (KIPO), the number of patent applications for emotion sensing mobile devices that analyze voice patterns, facial expressions and biometric data is skyrocketing.

As sensor expertise develops, the technology required to detect one’s emotions such as joy, sorrow, anger, surprise, fear and hatred is becoming more and more sophisticated. Mobile devices equipped with these new sensors can detect a user’s mood, and automatically play music or other media according to their emotional status.

The KIPO statistics indicate that there were only 43 patent applications related to emotion sensing technology up until 2008. However, the number more than doubled by October 2014 to 105, and further increases are expected.

The majority of the patent applications involve the use of multiple sensors to detect emotions, inferring the feelings of the users based on data from biometric, audio and imaging sensors.

Large companies such as LG Electronics (16 cases), Samsung Electronics (15) and SK Telecom (11) accounted for 42 percent of the applications. They were followed by academic-business partnerships (26%), small businesses (24%) and individuals (8%).

According to Gartner, a U.S. based IT research and consulting company, while emotion computing research is currently in its infancy, the technology is expected to mature within the next five to ten years.

In addition, the Korea Evaluation Institute of Industrial Technology expects that the market for emotion sensing mobile devices could reach US$9.6 billion in 2015, and expand 8.9 percent annually to US$13.4 billion by 2019.

An official at KIPO said, “Emotion sensing mobile device technology is one of the 10 core technologies in the mid-and-long term strategy of ICT R&D. As it is in its beginning stage now, it is important to secure intellectual properties related to the technology to maintain a position of leadership in the world market.”