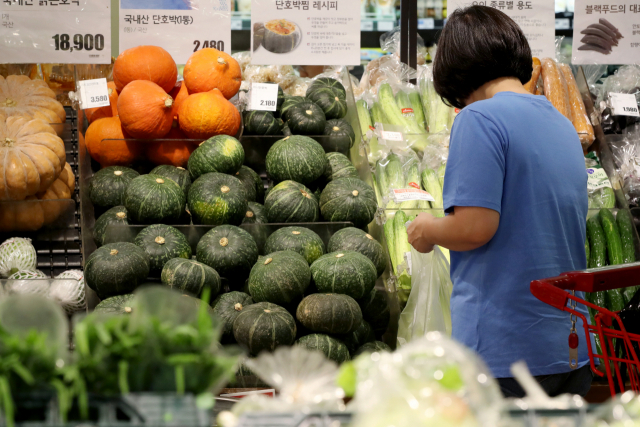 SEOUL, Jul. 6 (Korea Bizwire) — An increasing number of South Korean consumers are rushing to online stores to buy fresh food products that have traditionally been purchased at large supermarkets or hypermarkets.

According to mobile e-commerce company Ticket Monster, the company’s online “supermarket” that sells daily necessities via the Internet revealed today that fresh food products saw a fourfold increase in sales in the first half of the year compared to the same period last year.

Ticket Monster noted that the greatest number of purchases came from customers in their 30s, accounting for 42 percent of all purchases.

Middle-aged customers in their 40s and above accounted for 35 percent of purchases, indicating that mobile shopping has become a popular phenomenon across all age demographics.

Sales of instant foods increased by 17 percent from a year ago.

This marked an increase of 10 percentage points from the same period last year.

Women in their 30s (37 percent) accounted for the largest population of customers who bought both fresh and instant foods concurrently.

Rice, eggs, hanwoo Korean beef, pork belly, and onions were some of the most popular fresh food items purchased, in that order of preference.

An official at the company said that shoppers add fresh ingredients such as fresh vegetables and meat to their instant food meals. “It seems like ‘home-made’ instant meals are on the rise,” said the official.