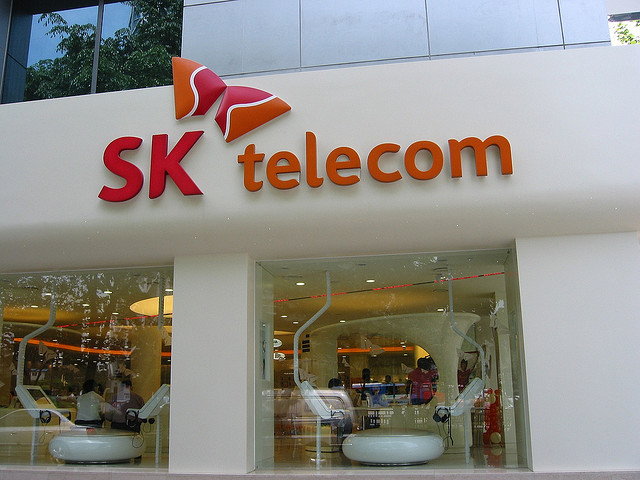 The People’s Solidarity for Participatory Democracy (PSPD) filed the law suit against the largest mobile carrier in Korea, claiming 100,000 to 200,000 won(US$98-196) in compensation for each plaintiff. (image: ryan pikkel/flickr)

SEOUL, Aug. 27 (Korea Bizwire) – A collective lawsuit was made against SK Telecom by 23 citizens, most of whom make a living by working as “replacement drivers,” or part time chauffeurs for intoxicated people usually at night, who suffered economic loss from the network service failure of the mobile carrier on March 20.

The People’s Solidarity for Participatory Democracy (PSPD) filed the law suit on behalf of the suit initiators against the largest mobile carrier in Korea, claiming 100,000 to 200,000 won(US$98-196) in compensation for each plaintiff.

They argued in the complaint submitted to the Seoul Central District Court on Aug. 25 that the malfunction of the company’s mobile network for six hours from the evening of March 20 hampered their bread-and-butter jobs and caused other related damages.

Especially, nine replacement drivers or designated drivers for temporary hire service said, “We are operating our businesses by checking the demands through smartphone applications, but we could not do our jobs due to the service failure.”

The PSPD said in a press conference before submitting the file, “SK Telecom, which caused the trouble, only compensated several hundred to thousand wons per each subscriber for the failure. That amount is a fraction of the whole damages afflicted on the plaintiff in this case.”

“Mobile communications network is a ‘common property’ that all the people use together and a representative ‘public asset’ in modern society. We hope this collective lawsuit will serve as another opportunity for our society to ask the mobile carriers to take into account their social responsibility” added the largest social NGO.