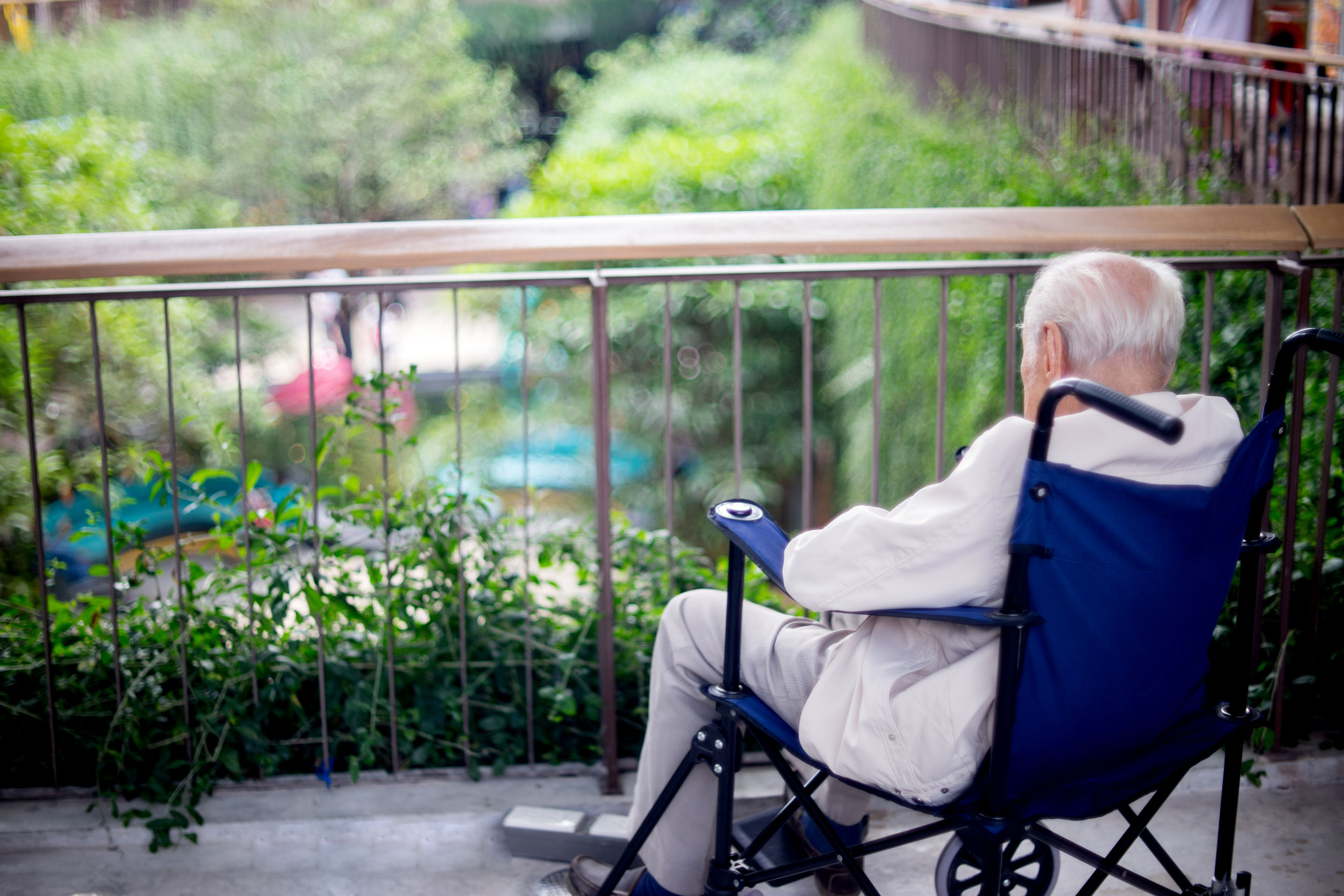 SEOUL, Apr. 26 (Korea Bizwire) — The age at which South Koreans think a person can be considered old has been pushed back to reflect the general aging of the population, a new poll showed Tuesday.

The survey released by Hyundai Research Institute (HRI), a private think tank, showed respondents believed 67.2 should be viewed as the age at which a person can be seen as being old.

Those in their 20s said they consider people aged 65.7 years as old. In comparison, people over 60 thought those above 69 should be considered old.

A separate poll in 2009 found that South Koreans are considered old at age 66.4.

The change in people’s perception toward old people comes as South Korea’s aging population is expected to grow in size vis-a-vis the overall number of people in the country due to progress in medical technology.

South Korea extended the retirement age to 60 in 2015 as part of efforts to tackle the country’s rapidly aging population.

The number of South Koreans over 65 accounted for 13.2 percent of the country’s population in 2016, Statistics Korea said. It said the ratio of people aged over 65 could reach 24.5 percent of the population by 2030 before hitting 41 percent by 2060.

The latest findings also showed that 92.8 percent of respondents said they are willing to hire old people.

The telephone poll was conducted on 1,005 adults across the country between Jan. 18 and February 8.