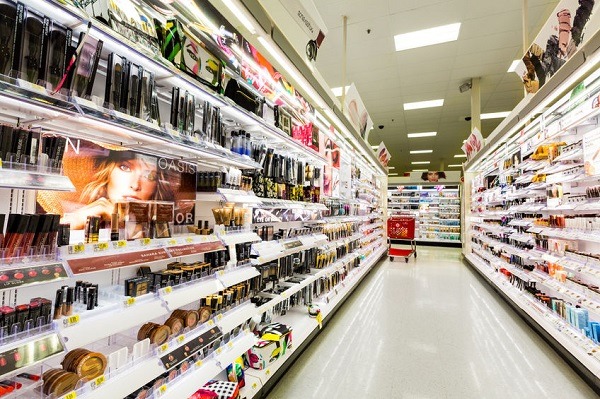 China imported US$378.3 million worth of South Korean cosmetics in the January-July period, up a whopping 250.6 percent from a year earlier. (image: Kobiz Media / Korea Bizwire)

SEOUL, Sept. 7 (Korea Bizwire) — South Korean cosmetics exports to China more than tripled in the first seven months of this year on rising popularity of its pop culture to rank second in the Chinese market, data showed Monday.

China imported US$378.3 million worth of South Korean cosmetics in the January-July period, up a whopping 250.6 percent from a year earlier, according to the data compiled by the Korea International Trade Association (KITA).

South Korea, which took fourth place last year, stood right behind France, the leader in the global beauty market with a 30.6 percent market share with $512 million sales in China.

Japan slipped one notch to third with $265.3 million, and the United States came next with $194 million, the KITA said.

South Korean cosmetics manufacturers have made aggressive forays into China, targeting the growing number of middle-class consumers who want to mimic make-up and fashion styles of Korean celebrities who have appeared in popular dramas and TV shows.

Amore Pacific, South Korea’s top cosmetic maker, saw its share prices skyrocket over the past year on the hopes for strong sales in the Chinese market, while several mid-end cosmetic brands have been preparing to list their shares in the local bourse as part of global expansion efforts.

Industry watchers said exports of cosmetics to the world’s No. 2 economy will likely continue to expand down the road, fueled by South Korean makers’ strategies to sell high-end products there.